A half century ago, two Pittsburgh institutions came together in an unlikely, and initially uneasy, partnership. The merger of the Carnegie Institute of Technology and the Mellon Institute of Industrial Research in 1967 birthed Carnegie Mellon University and its Mellon College of Science (MCS). In the 50 years since then, MCS has continued to grow and evolve.

“I started well before there was a CMU,” University Professor Emeritus Guy C. Berry jokes about his tenure at MCS. When Berry first walked up the Mellon Institute’s steps on Fifth Avenue in 1960, it was an independent institution conducting research on behalf of private companies. Berry had just obtained a Ph.D. in chemical engineering and landed a fellowship at the Mellon Institute to study the rheology of polymers.

By the time Berry climbed those steps, the Mellon Institute had existed for nearly 50 years in various locations and forms. It first took shape in 1913, inspired by the ideas of University of Kansas professor Robert Kennedy Duncan. In his travels in Europe, Duncan had seen a level of cooperation between the industrial and scientific communities that was virtually nonexistent in the United States, and he wanted to bring it to America.

“You never know what’s going to happen when you start an experiment. That’s something that hasn’t changed over the years.” – Guy Berry
This idea caught the ears of two Pittsburgh-based titans of early 20th century America: Andrew and Richard Mellon. The brothers had made their fortune financing many major industrial companies, and they understood keenly the manufacturing problems that Duncan had brought to their attention. They provided funds for Duncan to establish the Mellon Institute of Industrial Research and School of Specific Industries as an arm of the University of Pittsburgh. Fellows were hired to conduct research sponsored by industry to help improve their products and processes.

Even though Duncan died a year later, his institute continued on, and one of its fellows hit success soon after its founding. Seeking an alternate way to produce the gas acetylene, which was often used for illumination, a young chemist stumbled upon a chemical process that produced the compound ethylene glycol as a byproduct. The substance, which later became the common ingredient in automobile antifreeze, was also a good base for making many other organic compounds.

Major breakthroughs continued at the institute as research there led to the development of the first gas mask, which helped protect American soldiers in World War I against deadly new chemical weapons such as mustard gas.

Eventually, the institute separated from the university to become an independent organization devoted fully to industrial research. This independence also came with a large new building designed to inspire — 62 40-foot-tall limestone columns ringed its 85-foot-tall facade.

Despite its new and impressive architecture, the Mellon Institute’s coming years were difficult. The industrial companies that the institute catered to began to establish their own laboratories, thus reducing their need to fund independent researchers in Pittsburgh. Still, nearly 5,000 scientific papers, 2,000 patents and some notable inventions came out of the work of the Mellon Institute before its end.

By the time Berry joined the Mellon Institute, the federal government had become the largest funder of independent research with the Cold War and the Space Race in high gear, leading the Institute to adopt a hybrid model of sponsored and grant-supported research. “The two sides didn’t quite fit together in some ways,” Berry recalled. “That all began to change with the merger.”

“It was an unhappy period on both sides,” Berry recalls of the time before and after the 1967 merger of the Mellon Institute and the Carnegie Institute of Technology to form Carnegie Mellon University. The news of the merger came as a shock to almost everyone in both organizations, he said, as its details had been worked out largely in secret between the leaders of each institution.

“I had decided I didn’t want to be in academia, and then I found myself in academia,” Berry said. The staff of the former Mellon Institute who only did research and the faculty of the Carnegie Institute of Technology who concerned themselves mainly with teaching now found themselves in positions where they were expected to do both.

Luckily, however, “most of that tense early interaction between the organizations doesn’t play a role in the college today,” Berry said.

To a chemist like Berry, the biggest change in science at MCS during his tenure has been the technology used by both researchers and students. When he first came to Pittsburgh, the Mellon Institute did not even have its own computer; Berry had to type up punch cards and venture downtown to feed them into a massive machine.

“When we got a computer, it no longer took a month to analyze our data.”

Now, more than a century after its founding, eight decades after its building and 50 years after its rebirth, the Mellon Institute lives on in the 21st century. Thanks largely to the efforts of Berry, the Mellon Institute was designated a National Historic Chemical Landmark by the American Chemical Society in 2013 in recognition of its significance to science.
The building may be old, as anyone who’s been inside it can attest, but the same creative spirit that drove its early inhabitants still lives within it, carried on by a large and ever more diverse group of faculty, staff and students. Yet the mysteries and miracles of science persist.

How has SCIENCE changed over the past 50 years? 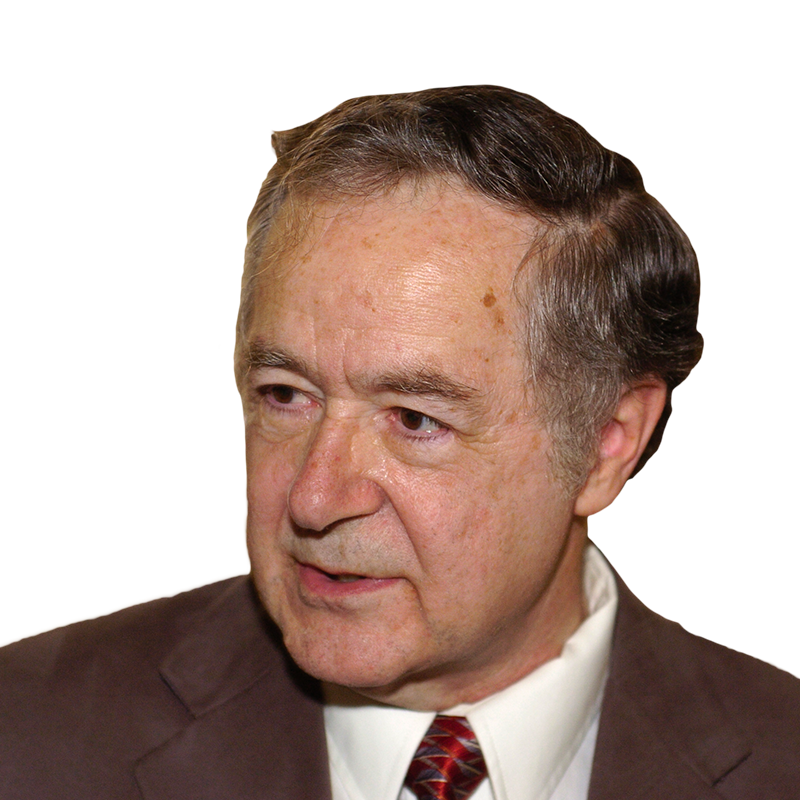 GUY BERRY, university professor emeritus, joined the Mellon Institute as a fellow in 1960
“One of the things that’s changed in my time here is the development of instrumentation. The rheology I discovered then was entirely unknown, and the equipment I used was pretty crude: I used two flat plates to compress objects and then measured them by hand. The instrumentation that’s available to everyone now makes their work so much more creative and effective.” 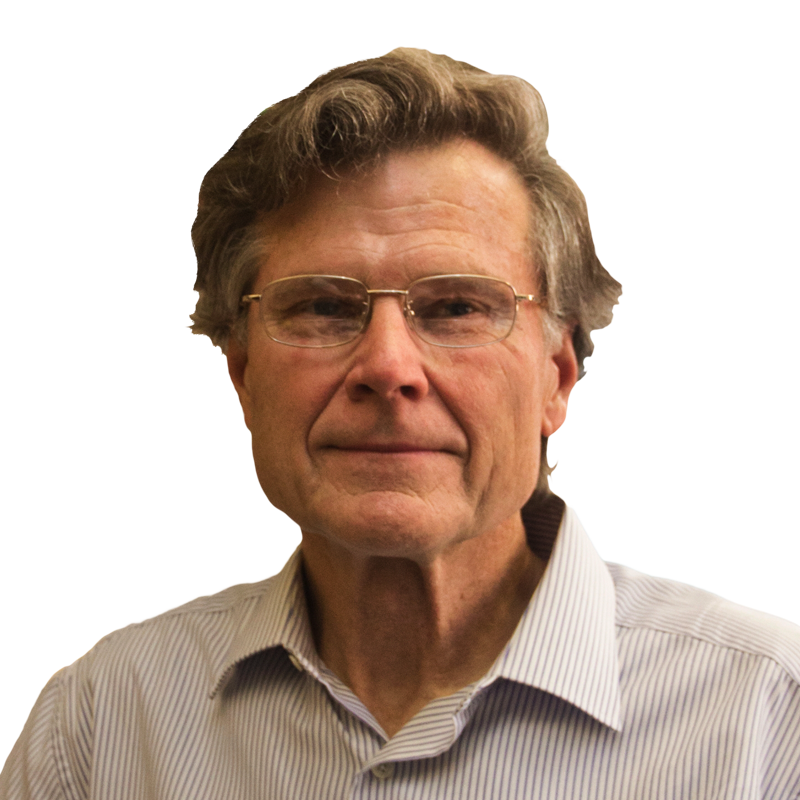 DAVID HACKNEY, professor of biological sciences, joined Carnegie Mellon University in 1978
“There’s much more of an emphasis on collaborative things today. I haven’t been involved in most of the major changes in instrumentation, such as high-throughput DNA sequencing, too much because most of the kinds of work I do doesn’t need a lot of that stuff. But when I do need other equipment or techniques, now someone in my position would collaborate.” 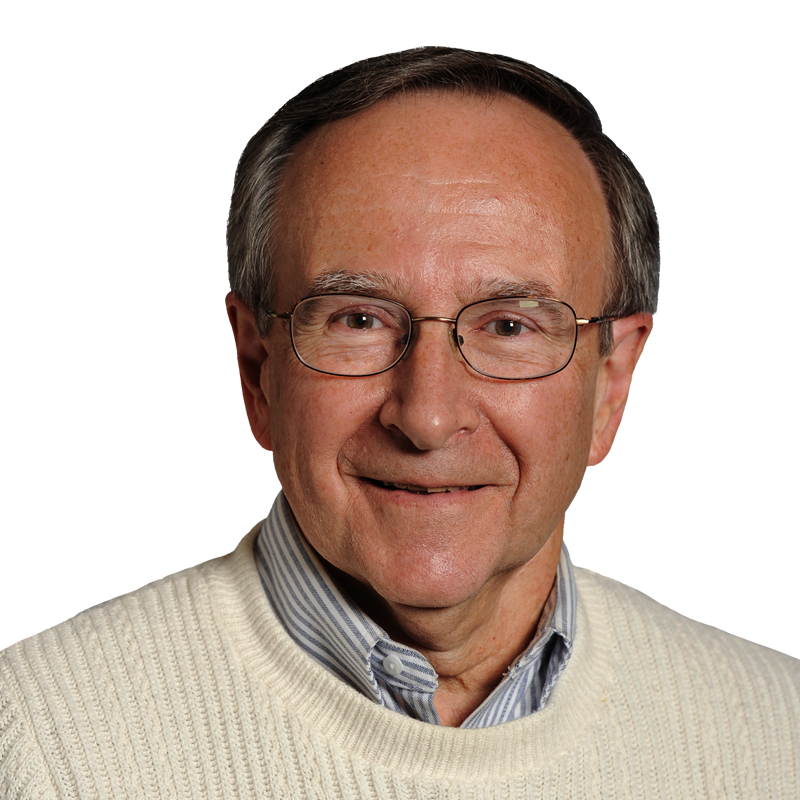 JAMES RUSS, professor of physics, joined Carnegie Mellon University in 1967
“You always have to be prepared to evolve because technology will not stand still. Initially I spent my time writing punch cards; later we got the first commercially available unit of the VAX-11/780 computer. However, there was something interesting going on at the time called ARPANET, which is what ultimately became the internet. The ability to have a nice-sized computing unit for my own use suddenly became unimportant.” 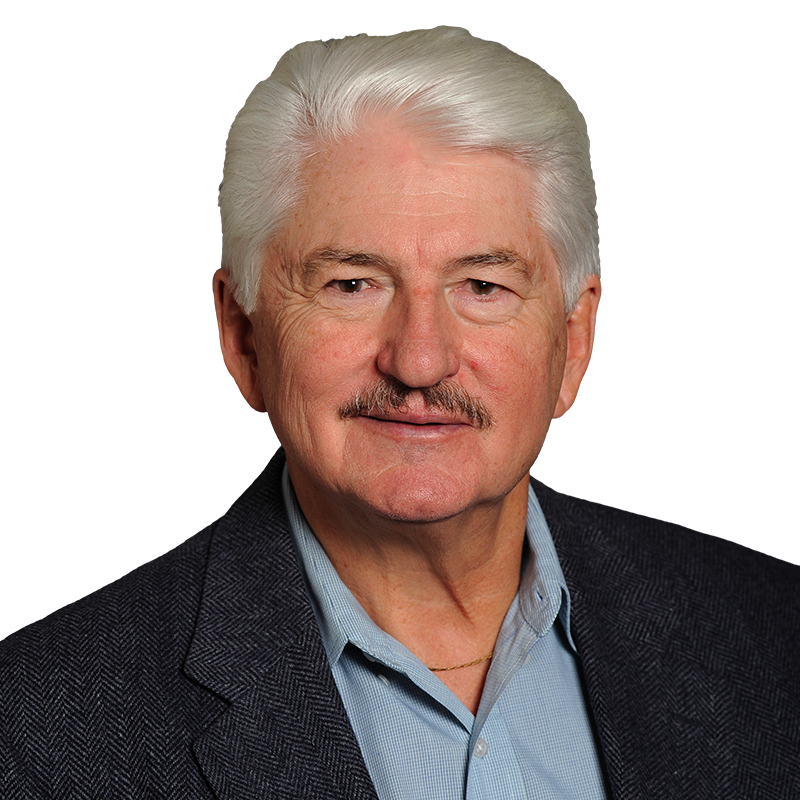 ROBERT SEKERKA, university professor emeritus, joined Carnegie Mellon University in 1969, dean from 1982-1991
“I would say the culture in MCS [today] is highly interdisciplinary — it’s fairly easy to cooperate across departments. This allows students to branch out and get into positions where there may be more funding and opportunities for growth. One kind of sad thing though is that we have chemistry and biology in the Mellon Institute building, and physics and math are in Wean Hall, so it’s not like you’re tripping over your neighboring departments.”