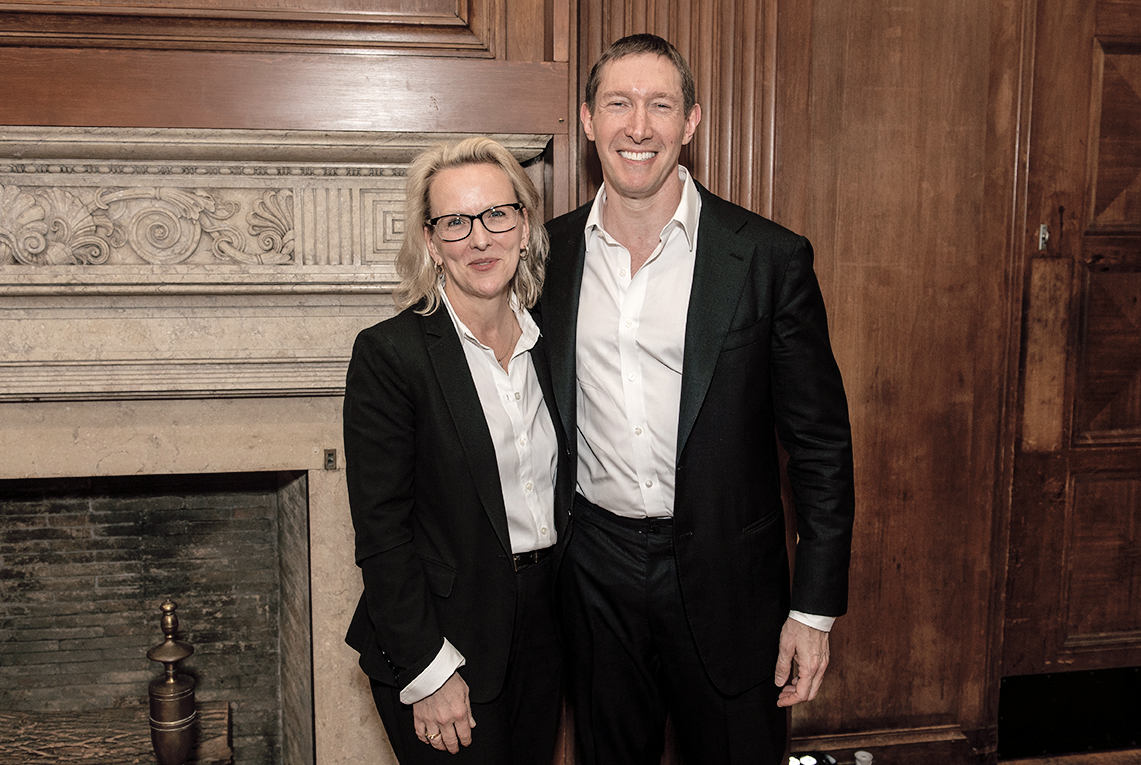 As an undergraduate student studying molecular biology and genetics, Glen de Vries volunteered for the university’s telefund, calling alumni to solicit donations. As an alumnus, de Vries has answered the call to serve his alma mater many times over.

In December 2017, the university announced that de Vries, the president and co-founder of Medidata Solutions, gave the Mellon College of Science a transformational gift that will help the college to advance science at the university now and into the future. His $10 million endowment of the dean’s chair at the Mellon College of Science will allow current dean Rebecca W. Doerge and her successors to invest in fundamental science, interdisciplinary initiatives and in faculty and students.

“This gift is about giving the Mellon College of Science the freedom to be visionary. We will build on all of our collective strengths to elevate science at this university. We will do this by doing foundational research and developing technologies that will lead to tomorrow’s greatest discoveries. We will train leaders who look outside their disciplines to solve problems, and we will prepare those leaders to make a great impact, just like Glen continues to do,” said Doerge at an April 24 reception celebrating de Vries, his gift and Doerge.

De Vries’ path to success can be traced back to his time at Carnegie Mellon. He took classes in his biological sciences major as well as in computer science. And while working at the telefund, he connected with MCS alumnus Aaron Katz, which led to a job at Columbia University working on a clinical trial. In the course of this work, de Vries found that there was no software available to manage clinical trials. Data management and data sharing between labs was inefficient, if not close to impossible. He took his skills in biology and computer science and, with his partners, developed an answer that would become Medidata Solutions. The company is now the leading global provider of cloud-based technology for clinical research.

“I think Carnegie Mellon made me me,” said de Vries. “The work here has an incredibly outsized effect on the world. I am really excited about what we can do around science at CMU.”
De Vries has long been a supporter of MCS and Carnegie Mellon. He established a Presidential Fellowship in Biological Sciences and often returns to talk with students.

“I remember during a visit to CMU in 2015, it was a pleasure to see what a kick Glen got out of talking to ‘his student’ about the research he was supporting. He also gave a talk on entrepreneurship during that visit where he gave hard-won and heart-felt advice that wowed faculty and students alike,” said Fred Gilman, the Buhl Professor of Theoretical Physics and former dean of MCS.

De Vries will continue to be a familiar face around Carnegie Mellon. Recently, he was named a university trustee. 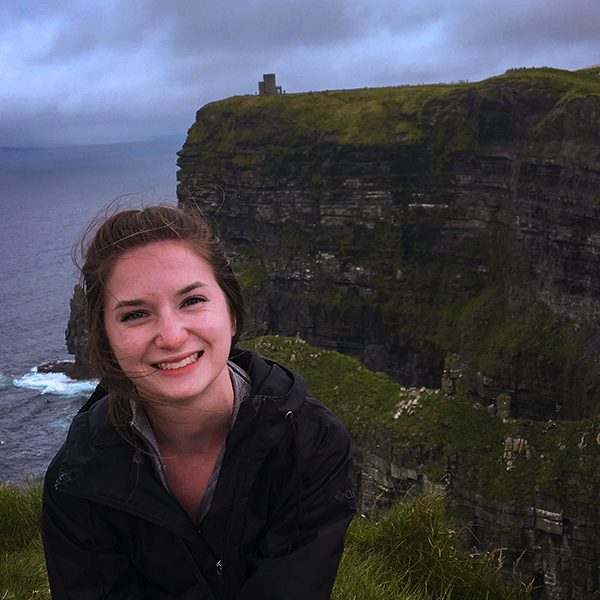