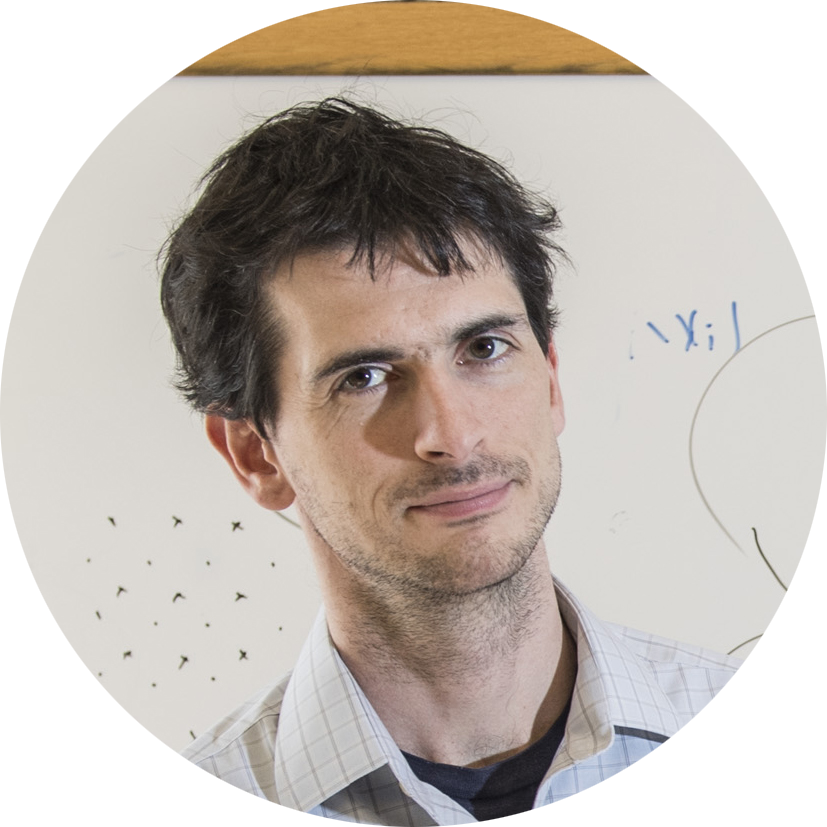 Until recently, the lines drawn on the congressional map of Pennsylvania looked irregular. So irregular, in fact, that the outline of the seventh district looked like a drawing of cartoon characters and was often referred to as “Goofy Kicking Donald Duck.”

These wildly drawn maps are likely the result of gerrymandering, the more than 200-year-old practice of redrawing congressional and legislative lines to benefit a particular political party. Mathematicians, including Mathematical Sciences Associate Professor Wesley Pegden, have been enlisted in the fight against gerrymandering.

In early 2017, Pegden, with University Professor of Mathematical Sciences Alan Frieze and the University of Pittsburgh’s Maria Chikina, published a paper in the Proceedings of the National Academy of Sciences that used Markov Chains to redraw Pennsylvania’s congressional maps step by step and show that there was little chance that the existing districts had been drawn at random or without bias.

“Our analysis of Pennsylvania’s map, which is based on a general theorem we proved about detecting outliers using small random changes, demonstrated rigorously that the Congressional map of Pennsylvania exhibited more carefully crafted partisan bias than more than 99.99 percent of possible congressional districtings of the state,” said Pegden.

The paper was named one of the top 100 science stories of 2017 by Discover Magazine, and it caught the eye of lawyers who were challenging the Pennsylvania congressional map in front of the state Supreme Court. Pegden was asked to testify in the case. The court found the maps to be unconstitutional and called for the maps to be redrawn before the state’s May primary elections.
For Pegden, identifying gerrymandering is only the first step. He is also looking at solutions for drawing district maps and has found it might be as easy as the “I cut, you choose” method people use when splitting a piece of cake.

Pegden and Associate Professor of Computer Science Ariel Procaccia proposed a system where one party would divide the map of a state into the required number of districts. Then the second party would “freeze” one district, ensuring no changes can be made to it and redivide the rest of the map. The first party then would choose a district to freeze and redivide the map again. The two parties would take turns until every district has been frozen and a final map is produced.

“In the real world, you still might expect the results to be less than perfect,” Pegden said. “But this would be much, much, much more fair and balanced than having one party do essentially whatever it wants.”