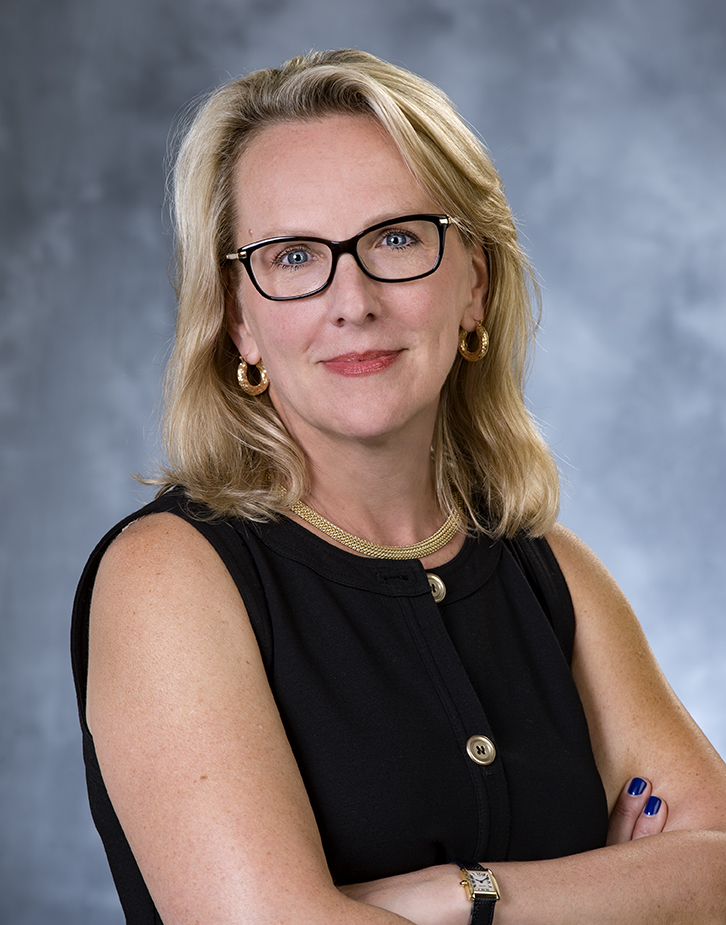 The 2017-2018 academic year was a year full of celebration for Carnegie Mellon University and the Mellon College of Science.

As a university, we celebrated the 50th anniversary of the merger between the Mellon Institute of Industrial Research and Carnegie Tech that formed Carnegie Mellon University. Throughout the year, we looked back on the past, but also looked at how far we’ve come as a university and at the exciting places we’re going in the future (pages 12-14).

As a college, we started the year off with an amazing party to watch the solar eclipse. Organized by the student Astronomy Club, students, faculty, staff and members of the community flooded the Cut to celebrate this awe-inspiring event (pages 10-11). At the beginning of the spring semester, we celebrated one of our distinguished alumni, Glen de Vries, who generously endowed the MCS deanship with a visionary gift that will propel the college and the future of science at CMU forward (page 28). At commencement, we welcomed two of the world’s most preeminent scientists back to campus to receive honorary degrees: mathematical sciences alumna and Turing Award winner Shafi Goldwasser and former post-doc and Nobel Laureate Ada Yonath (pages 24-25). This year, we also welcomed distinguished new faculty to campus, including Scott Dodelson, who heads our physics department (pages 18-20) and Barbara Shinn-Cunningham (page 16), who will lead the university’s neuroscience institute.

These celebrations, much like the university’s celebration of the 50th anniversary, are not an end point. In fact, they’re just the beginning. They show that MCS’s momentum is strong and fast. And while we will always maintain ties to our traditions, the future is our priority. In the last year, we have accomplished so much and have set up the infrastructure to accomplish so much more.

Each of you — alumni, students, faculty, staff and friends — play a critical role in the success of the college. I want to thank you for your support of the Mellon College of Science and hope that you will continue to support the college and contribute to our exciting future.

Masthead
Under the Scope