This year the Carnegie Mellon Alumni Association recognized Emeritus Professor of Biological Sciences and former Associate Dean for Undergraduate Affairs Eric Grotzinger with the Faculty and Staff Impact Award for helping students overcome barriers to graduation and physics alumna Patricia McBride with an Alumni Achievement Award for her work that has helped to further our understanding of the universe. 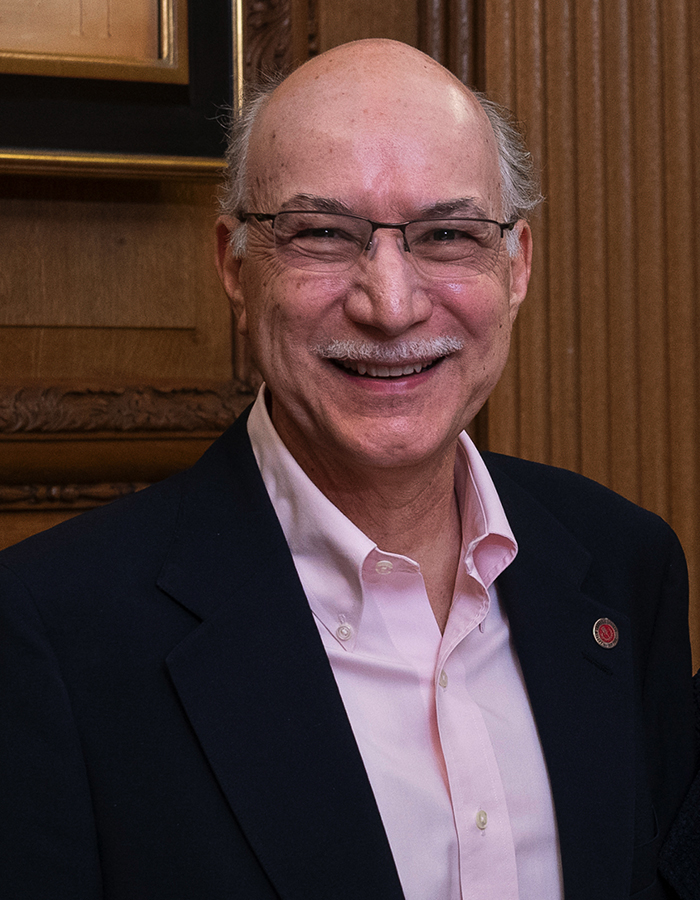 Eric Grotzinger is most passionate about serving those in the university community who fall in between the “student” and “graduate” categories. Over his 40-year career, he’s helped countless students who’ve stopped their studies before completing their degree become passionate, graduated alumni of Carnegie Mellon.

“As associate dean of the Mellon College of Science, I gave the first-year talk and I would always say, ‘four years from now I want to see every one of you graduate.’ I never achieved that goal, but I never stopped trying,” Grotzinger said.

After retiring from MCS, Grotzinger remained with the university to work on removing barriers to graduation, good and bad. Some students are unable to complete their degrees for financial or personal reasons, and Grotzinger helps them to find aid or workarounds. Others leave school for exciting opportunities, like a role on Broadway, and Grotzinger helps them complete their degree through transfer credits or independent study.

“Here’s the key: a Carnegie Mellon degree must be earned,” Grotzinger said. “But we can help students find alternative flexible pathways to earn their degrees.”

Grotzinger led similar retention efforts within MCS where he also helped to grow the enrollment of students studying and doing research in the sciences, and boosted the numbers of women and underrepresented students within that cohort.

The most basic questions about the origins of the universe are some of the hardest to answer. As deputy spokesperson for the CMS Collaboration at CERN in Geneva, Switzerland, physics alumna Patricia McBride is one of three global leaders managing one of the experiments at the Large Hadron Collider — the largest and most powerful particle accelerator ever built.

“When you understand more about the early universe, the nature of matter and the fundamental interactions of matter, you have learned something about how the universe works and its fundamental properties,” she said. “It is actually even possible to make some predictions on the possible fate of the universe.”

After completing her two-year term at CERN, McBride will return to Fermi National Accelerator Laboratory (Fermilab), the U.S. Department of Energy’s premier particle physics laboratory. She also expects to continue working internationally through her participation in the International Union of Pure and Applied Physics.

“We work to make science more inclusive,” she said. “We make sure that conferences rotate between regions, not just the U.S. or Europe. And, we make sure there are women represented on committees and speaking at conferences. We weren’t trained to be diplomats, but we had to learn how to bring people into an inclusive culture.” 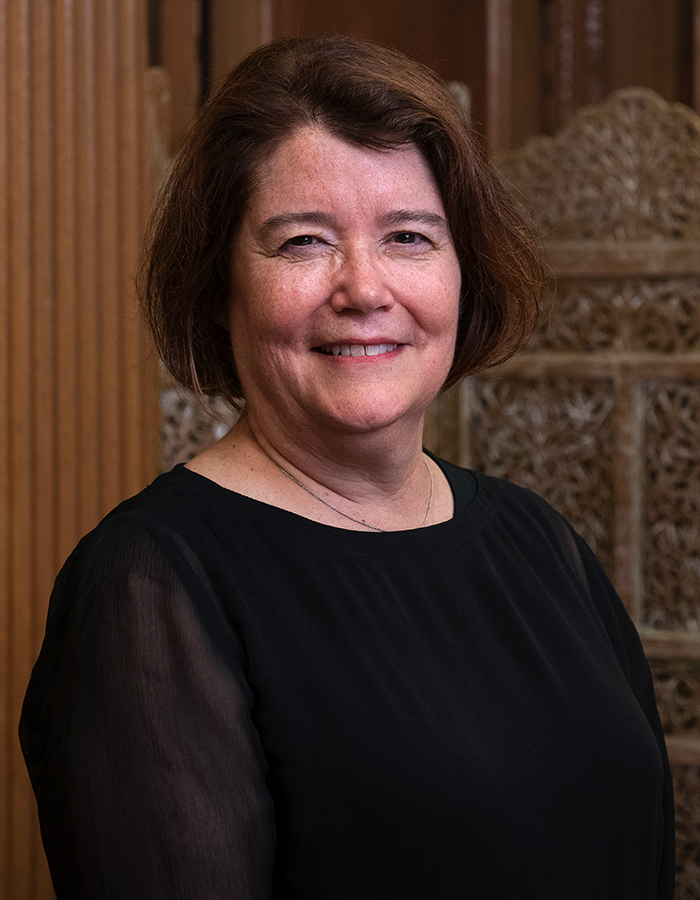 The Physical of the Future
Commencement