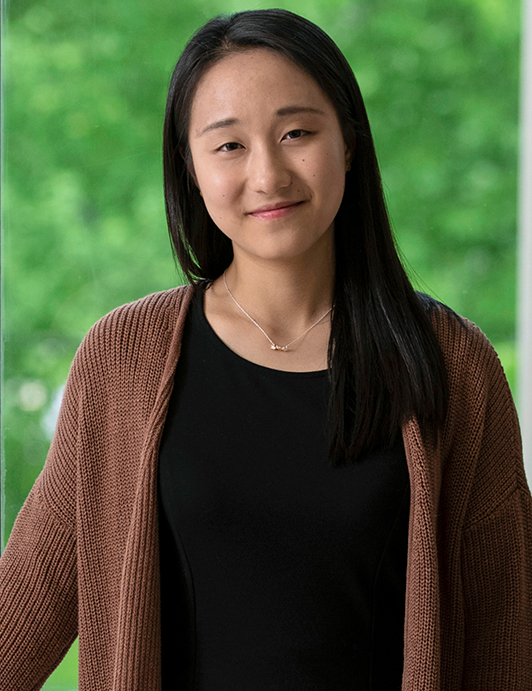 Biological sciences graduate Nan Zhang is the recipient of the Dr. J. Paul Fugassi and Linda E. Monteverde Award, which recognizes the graduating female senior with the greatest academic achievement and professional promise.

As a first-year student, Zhang participated in the Summer Research Institute for her first undergraduate lab experience.

In her sophomore year, she volunteered to shadow a graduate student in the lab of Jon Minden, professor of biological sciences.

“By the end of the semester, Nan was doing experiments…not just watching. This greatly impressed me,” said Minden. “She has since worked in my lab as a full member, performing at a level comparable to my graduate students.”

As a campus leader, Zhang worked with Academic Development as an EXCEL leader for two years, leading weekly learning groups and practice sessions for students in the genetics and biochemistry courses. This year, Zhang became a teaching assistant for Experimental Genetics, despite a full senior schedule.

Rounding out her involvement, Zhang served as vice president of chapter development for Delta Delta Delta and was awarded the Tri Delta Foundation Scholarship. She served as president of Spark the Movement, an organization founded to allow students to speak up about social issues through various art forms. And as a member of Facilitating Opportunities for Refugee Growth and Empowerment, she met weekly with a recently resettled refugee family in Pittsburgh to help them learn English and find local resources.

“Through my four years at Carnegie Mellon, I grew not only as a science student through academics and research, but also as a peer leader and a campus activist dedicated to diversity and inclusion through my leadership.”

She will pursue a Ph.D. at Johns Hopkins University in cell, developmental and cancer biology and hopes to join the faculty of a research institute.

Emily Zhu is the recipient of the 2019 Judith A. Resnik Award, an award named after the Challenger astronaut and Carnegie Mellon alumna. The award recognizes an exceptional, senior woman graduating with an undergraduate technical course of study who will be pursuing graduate or professional training in a technical field.

“Emily’s intellect is unsurpassed by other math majors in her cohort. She is incredibly talented mathematically and she has a work ethic to match,” Jason Howell, director of undergraduate studies for the Department of Mathematical Sciences, said.

Zhu’s research is in combinatorics. She completed work described as “cutting edge” by Howell for her honors thesis on multicolor Ramsey numbers for three-uniform hypergraphs with three edges, advised by Alexander M. Knaster Professor and Department Head Tom Bohman.

After her sophomore year, Zhu studied at Clemson University as part of the Research Experience for Undergraduates program, where she worked on research in coding theory and contributed to a paper titled “Multicast Triangular Semilattice Network.”

In addition to research, Zhu helped others develop their skills and increase their appreciation of mathematics as a math tutor for Carnegie Mellon students and as a mentor for high school students with Western Pennsylvania American Regions Mathematics League. She became a teaching assistant for her department in 2017 and served as a Head TA for Mathematical Concepts and Proofs.

“At CMU, I worked with a variety of people in math and gained a sense of how to explain things in an effective way.”

Zhu will pursue doctoral studies at the University of California, San Diego. 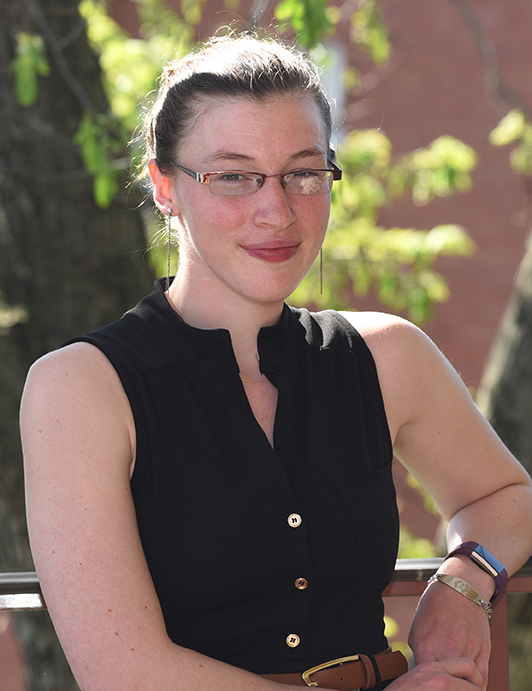 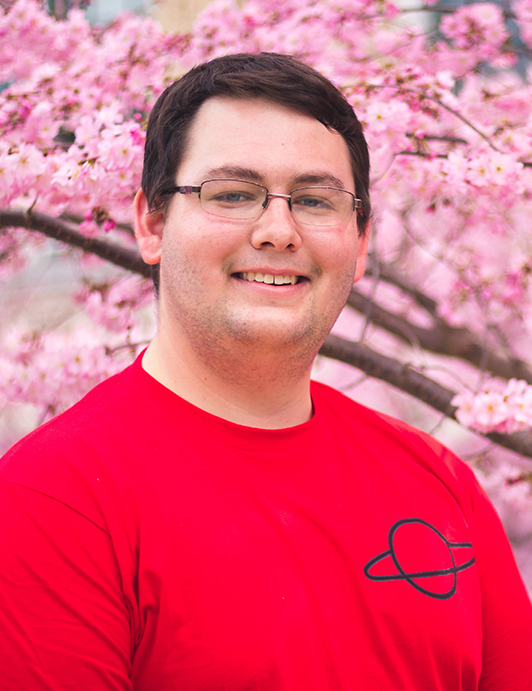 Chemistry graduate Erin Kavanagh and biological sciences graduate Mason Miles are the first recipients of the Mellon College of Science Gilman Award. The award, named in honor of former MCS Dean Fred Gilman, recognizes the students’ achievements in embracing the values and outcomes of the Core Education.

The Core was first implemented in 2015 as an innovative approach to science education that fosters student growth in four dimensions — scholar, professional, citizen and person.
As a scholar, Kavanagh’s research engagement has defined her undergraduate and post-graduate plans. She has conducted research in Professor of Biomedical Engineering Keith Cook’s lab, which is working to develop artificial lung devices, for two years. In September, Kavanagh will be conducting research on artificial lung devices in Germany as a Fulbright Scholar.

Most impactful, though, has been Kavanagh’s development as a person. After discovering the rowing club, Kavanagh trained hard to be the varsity coxswain, the person in charge of navigating the boat for the rowers.

“I have found an amazing team and group of people that have pushed me outside my comfort zone and helped me discover a love of being a coxswain and an adaptive athlete.” — Erin Kavanagh

When Miles stepped on Carnegie Mellon’s campus for his first-year orientation, it wasn’t the best experience. “I was very introverted and shy, and it was all so overwhelming for me.”

In addition to orientation, Miles was an active citizen on campus as a leader in Greek Life, Academic Review Boards, University Disciplinary Committees and community volunteering. He served as chair for Greek Sing and as logistics coordinator for Pittsburgh Donut Dash, which raises money for the Mario Lemieux Foundation.

In the fall, Miles will enter the Heinz College’s accelerated masters of healthcare policy and management program at Carnegie Mellon.

New and Retiring Faculty
The Physical of the Future