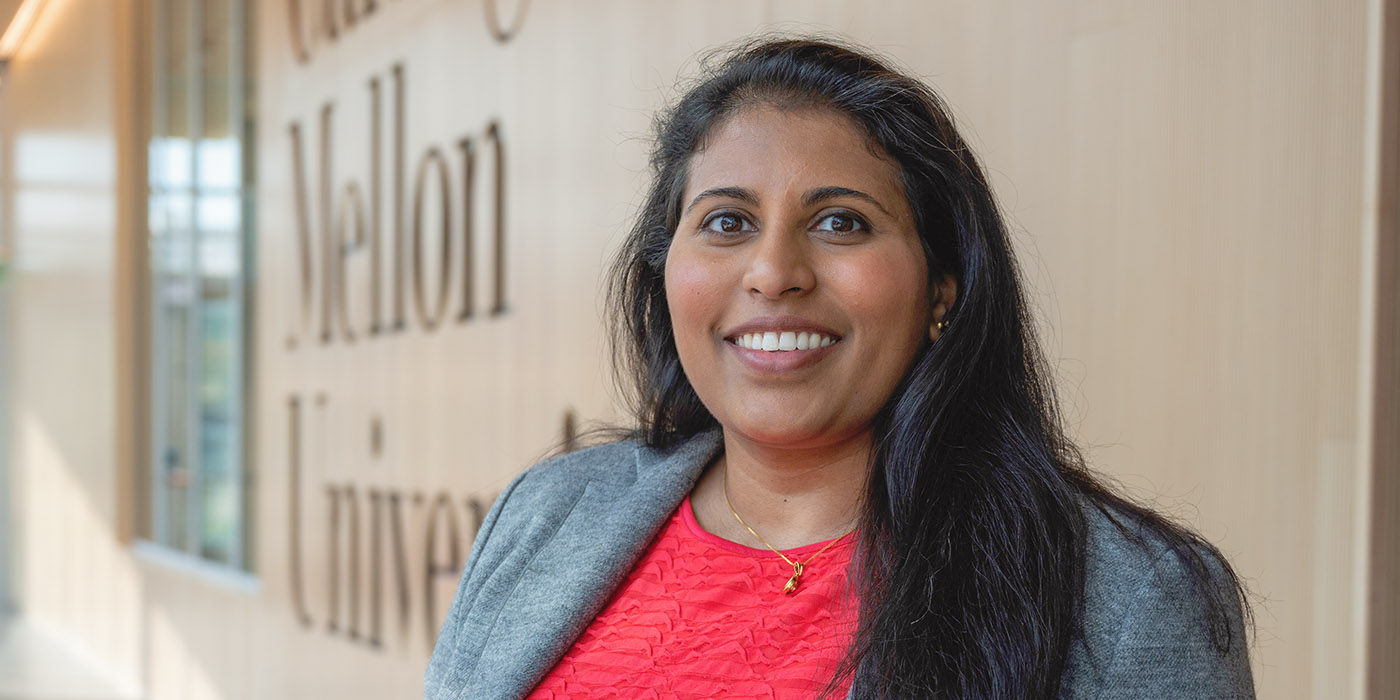 Sujata Emani is one of science’s biggest advocates

Sujata Emani likes to let her curiosity lead the way. That curiosity has molded her career in a trifecta of scientific pursuits in academia, industry and government.

Emani got her first taste for “doing science” after her sophomore year when she reached out to Terry Rosenberry at the Mayo Clinic in Florida for a summer research position. Though all the official positions were filled, he asked if she’d like to volunteer in his lab. She studied how the enzyme Acetylcholinesterase worked so that the lab could find better molecules to treat Alzheimer’s symptoms. By the end of the summer, she was listed as a co-author on two of the lab’s papers.

“It was an amazing coincidence and opportunity just from me being curious and making a connection,” Emani said.

In her junior year, Emani decided to pursue Carnegie Mellon’s joint honors bachelor’s and master’s in chemistry program while conducting research in Emeritus Professor of Biological Sciences’ Alan Waggoner’s lab. Emani thrived on the interdisciplinary nature of the lab. As the chemist on the team, she organically synthesized fluorescent molecules that were used to target biological molecules. Her work contributed to a larger project that Waggoner was working on to create a prototype system that could be used by a Mars Rover to detect life.

“Science is an engine of innovation that drives our economy.”

With a thirst for research, Emani pursued her Ph.D. in chemistry and biochemistry at the University of California, San Diego with Nobel Laureate Roger Chen. But after graduate school, Emani pivoted from academia entirely and in 2011 joined the then-startup company Cleveland Whiskey.

As research director, Emani co-invented a patent-pending technology to accelerate the aging process of bourbon whiskey. “I got to understand what entrepreneurialism was and how chemistry is a fundamental part of innovation,” Emani said of her experience. “I was given this opportunity to do these heavy scientific processes to create a product that could build a company. The skills I needed weren’t just in chemistry anymore but in marketing, customer research, product development and all these aspects I hadn’t explored before.”

After the successful launch of their product, Emani left Cleveland Whiskey. Eager to use the entrepreneurial and creative skills she had accrued, she tackled another interesting role.

While working on Cleveland Whiskey’s patent-pending technology, Emani learned that many patent law attorneys are scientists. She joined the law firm Oblon as a technical advisor and helped inventors write, file and defend their patent applications. She developed a strong sense for how to bring creativity and strategy to doing science. “I had to get to the core of why a scientist’s invention was different, important, interesting or new,” Emani said.

Through these experiences, Emani became a skilled scientific and technical strategist who enjoys not only doing science but advocating for others doing science, all of which has led her to current role as an AAAS Science and Technology Policy fellow. The program connects federal agencies with highly trained scientists who use their scientific expertise and analytical skills to enhance federal policies. Emani works closely with program managers at the U.S. Department of Energy Science Funding Offices to devise strategic solutions and processes for how to fund, store and accelerate the use of scientific data.

Being in academia and industry, Emani already had a sense of the importance of supporting and funding science, but from a policy perspective, she understands it even more now.

“What I’ve learned as a fellow is that science is a part of the federal mission because it actually makes our lives richer. We know that basic science translates into cures, treatments and improvements to our health, how we make buildings more efficient and how we use and harness energy from the environment,” Emani said. “These things move forward because of science funding, because we tell Congress as scientists why science is important.

“Science is an engine of innovation that drives our economy,” Emani says. And that understanding fuels her desire to continue pushing the boundaries of science forward in whatever ways she can. 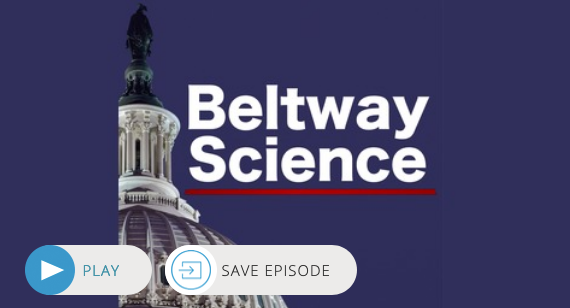 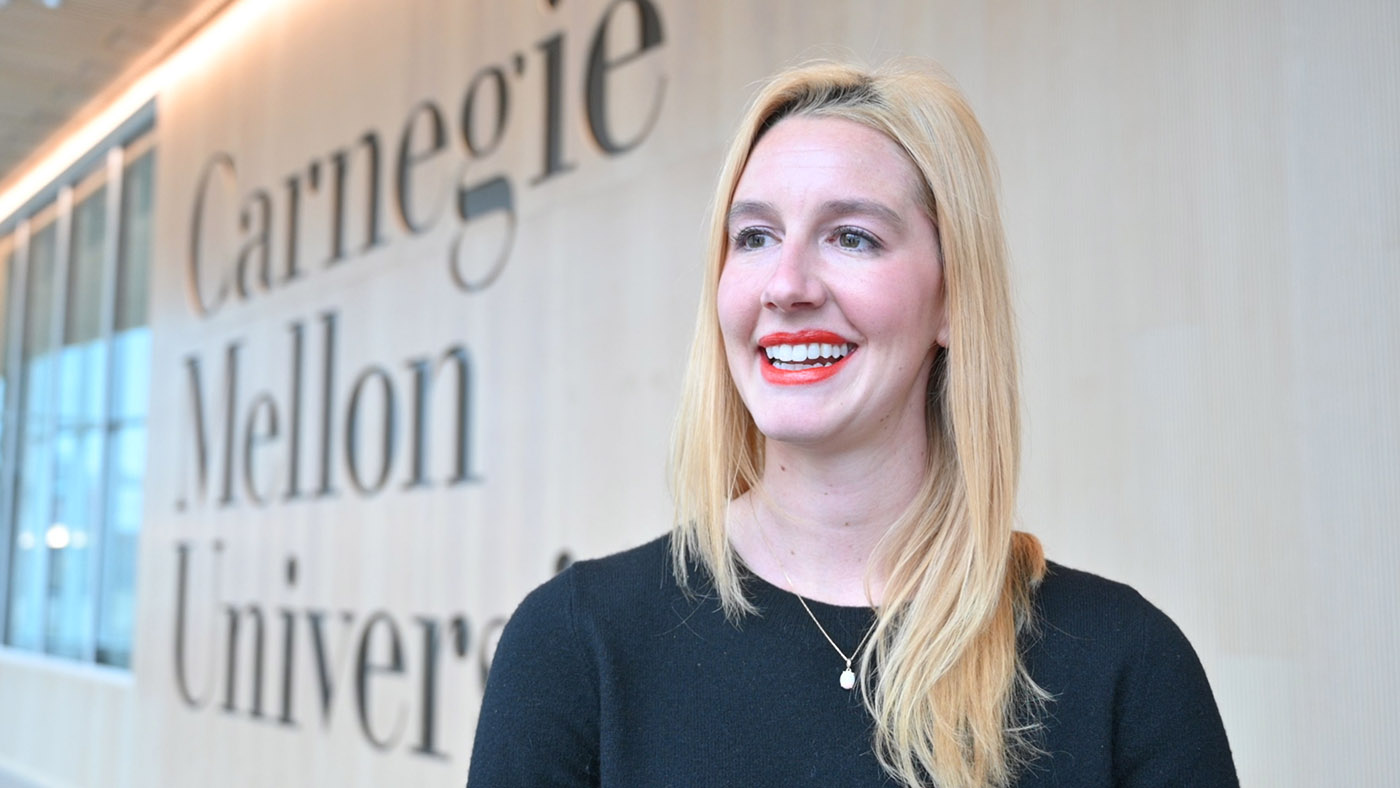 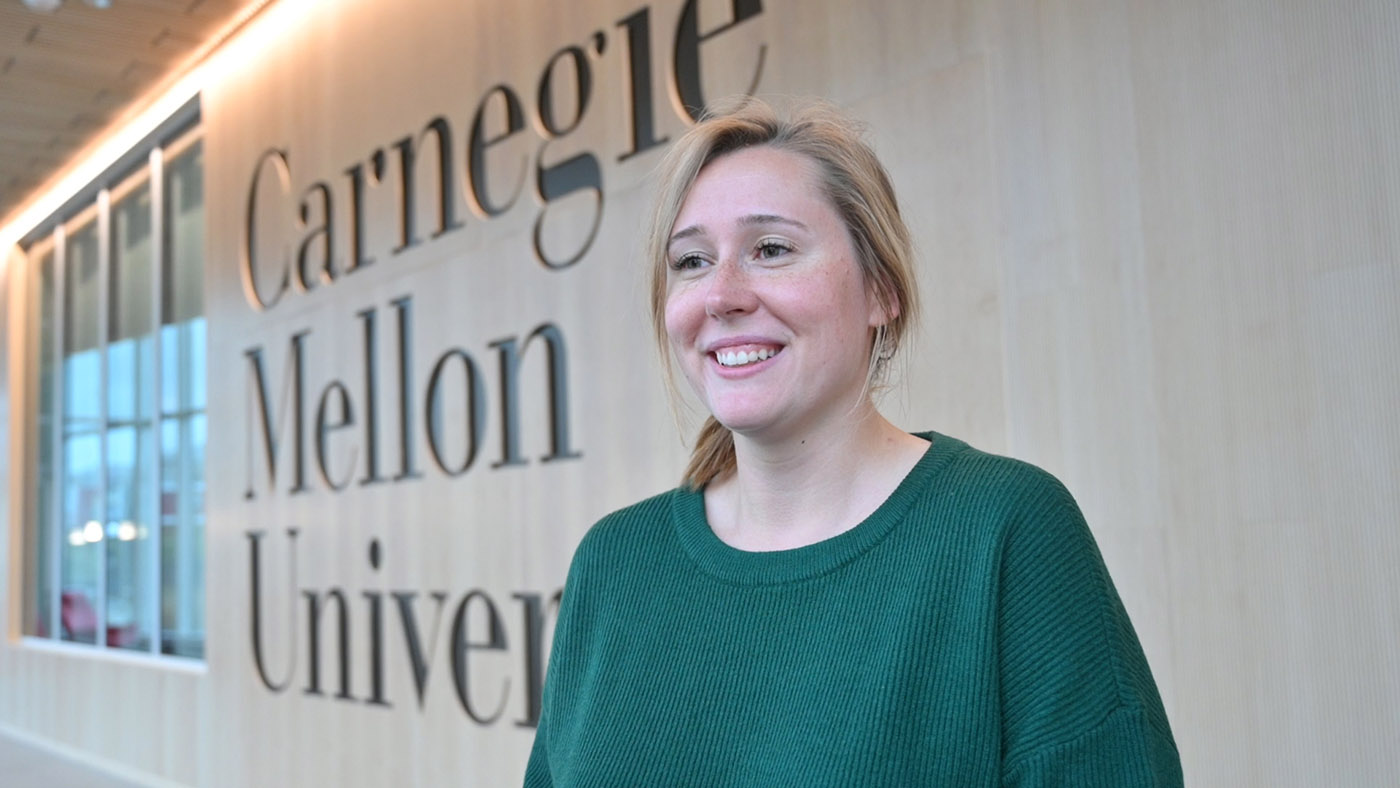 In the fall semester, a number of alumni returned to campus to give lectures, giving students a look at what careers and opportunities are available to those who graduate with degrees in chemistry.

Claire Dingwell (2017), Ph.D. candidate in chemistry at the University of Minnesota

Sujata Emani (2005), AAAS Science and Technology Fellow at the U.S. Department of Energy

Kevin Long (2016), third-year medical student at the University of Pittsburgh