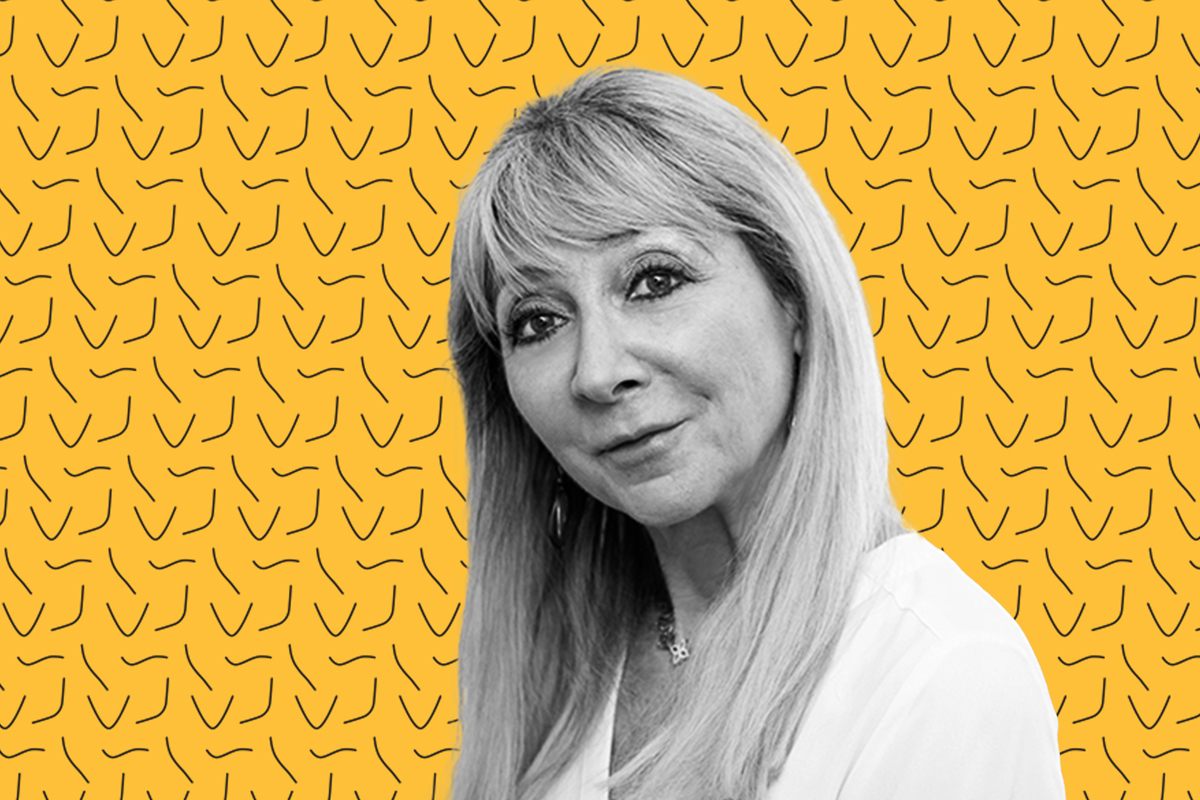 Over the past year, Irene Fonseca, the Kavčić-Moura University Professor of Mathematics and director of the Center for Nonlinear Analysis at Carnegie Mellon University, has been honored by two international mathematics bodies.

In fall 2021, Fonseca was elected as a fellow of the European Academy of Sciences (EurASc). EurASc is an independent international association of distinguished scholars that recognizes and elects prominent European scientists with an aim to strengthen science and scientific cooperation, both within Europe and internationally.

In spring 2022, she received the International Society for the Interaction of Mechanics and Mathematics Senior Prize. The ISIMM prioritizes work that uses mathematics to enhance research in the physical world, such as physics or engineering, and it awards prizes to recognize outstanding scientists whose work is at the convergence of mechanics and mathematics.

“The ISIMM Senior Prize 2022 is awarded to Professor Irene Fonseca, Carnegie Mellon University, for her outstanding contributions to the calculus of variations and the mathematics of materials science, along with her exemplary service to the mathematical community and for being an inspirational mentor and role model for female mathematicians,” the organization said.

Fonseca’s research is the calculus of variations and nonlinear partial differential equations. She develops mathematical tools that can be used to understand and predict the properties of smart materials for engineering, such as memory alloys and magnetic materials, and to improve computer vision by detexturing, denoising and colorizing images. Her work is highly interdisciplinary, and she often collaborates with physicists and engineers.

“The advantage of working in these areas that intersect with neighboring disciplines is that you get a network of expertise around you that is very different from yours, and it guides you to problems that are relevant to the real world,” Fonseca said.

Fonseca is widely recognized for her achievements in applied mathematics. In 2012, she became the second woman to be elected president of the Society for Industrial and Applied Mathematics (SIAM), one of the world’s largest organizations dedicated to mathematics and computational science. In 1997, she was bestowed knighthood in Portugal’s Military Order of St. James. She is a fellow of SIAM and the American Mathematical Society.

At Carnegie Mellon, Fonseca received the endowed Mellon College of Science Professorship in 2003. In 2014, she was named a University Professor, the highest distinction that can be bestowed on a professor at the university. And in 2018, she was appointed a Kavčić-Moura Professorship, designed to provide sustained, long-term support for scholars across the university whose breakthroughs and discoveries have the potential to impact the world where human life and technology meet. 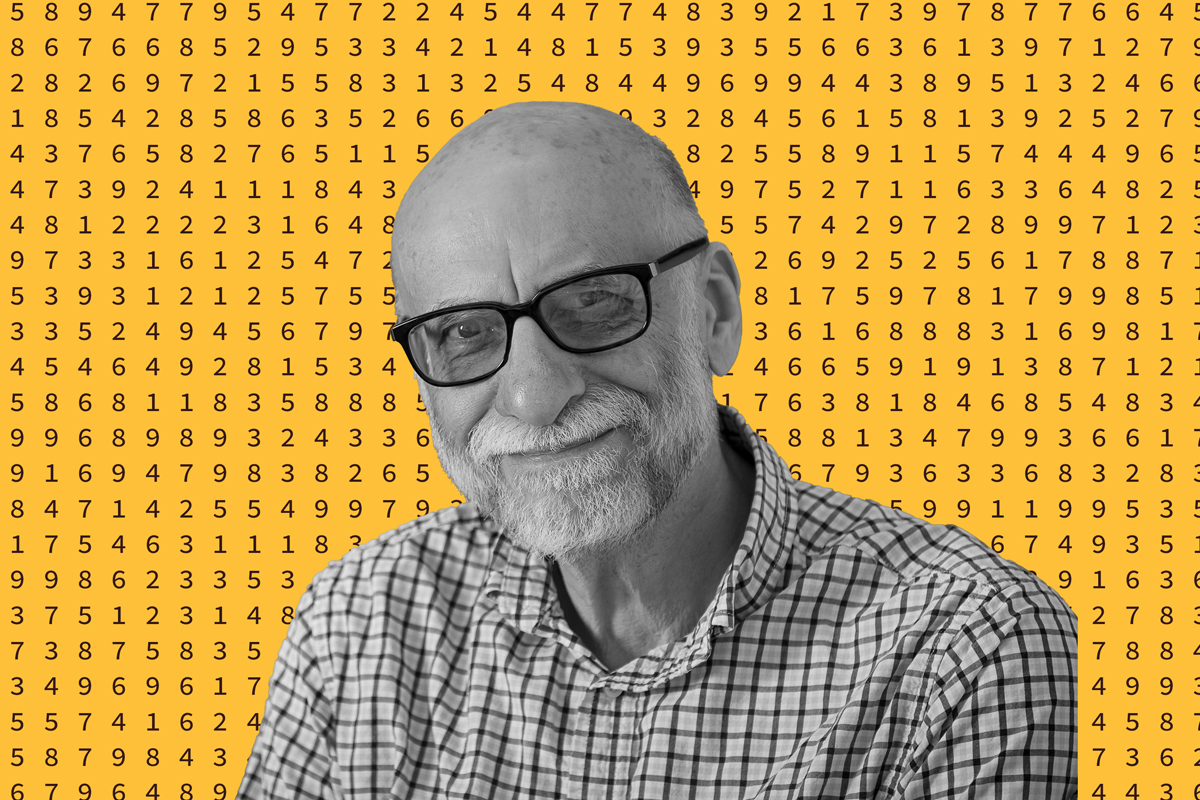 University Professor Alan Frieze, one of the founders of the field of random discrete structures, has been named the Orion Hoch Professor of Mathematical Sciences at Carnegie Mellon University.

“Over the past 40 years Alan has been an influential leader in probabilistic combinatorics,” said Rebecca W. Doerge, the Glen de Vries Dean of the Mellon College of Science. “He has been enormously influential in the development of CMU’s interdisciplinary approach to algorithms, combinatorics and optimization, and his discoveries will impact mathematics and computer science well into the future.”

Among his accomplishments, Frieze’s randomized algorithms have been used to solve important questions in computer science and his work has impacted diverse fields, including business and information networking. He also collaborated with Associate Professor of Mathematical Sciences Wes Pegden to develop mathematical theorems to establish rigorously when an electoral district is gerrymandered.

“Alan is one of the most decorated colleagues in the department, with many honors and accolades to his credit,” said Prasad Tetali, Alexander M. Knaster Professor and Head of Carnegie Mellon’s Department of Mathematical Sciences. “He is a pioneer in the field of random structures and algorithms, with tireless dedication to advancing the field for the last four decades and counting. I am most delighted that he is recognized by CMU with this richly deserved honor.”

Frieze arrived at Carnegie Mellon as a visiting professor in 1983-1984. He returned in 1987 and helped cofound Carnegie Mellon’s interdisciplinary Algorithms, Combinatorics and Optimization Ph.D. program shortly thereafter. In 1991, he received the Fulkerson Prize for his work on computing the volume of a convex body. His contributions to graph theory led to a plenary address at the quadrennial International Congress of Mathematicians in 2014. A recipient of a Guggenheim Fellowship, Frieze also is a fellow of the Society for Industrial and Applied Mathematics and the American Mathematical Society. In 2017, Frieze was named a University Professor, the highest designation a CMU faculty member can achieve. 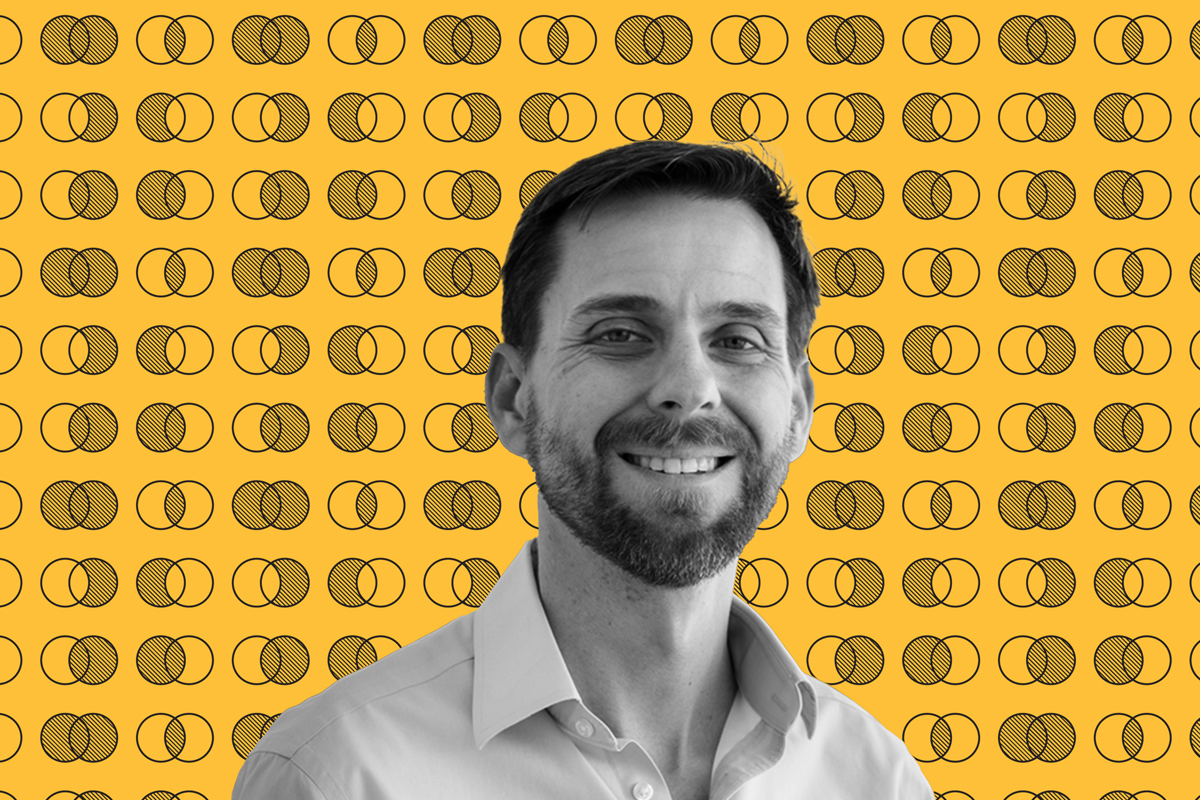 Clinton Conley’s undergraduate courses are in such high demand that students will regularly go on waitlists to try to get into one of his classes, often pleading to be registered. It’s not hard to see why. He challenges students with interesting and difficult problems, and he brings out the best in them.

“By the time the lecture is over, I feel like my understanding of the concept was solid, and it didn’t seem that hard at all,” wrote a student in support of Conley’s nomination for the Julius Ashkin Award for Excellence in Teaching. “Teaching this beautiful and effective makes Carnegie Mellon the top-tier institution that it is.”

Conley, associate professor of mathematical sciences, has taught courses that span a wide range of the Mathematical Sciences catalog, successfully bringing his deep knowledge of set theory, logic, algebra and general mathematics to the classroom, inspiring students to think at the highest level. Fellow Julius Ashkin award winner Professor John Mackey wrote in support of Conley’s nomination: “While I have more teaching experience, I have learned a great deal from Clinton and continue to grow as an instructor through teaching alongside him.”

“What amazes me the most about his teaching is his creativity: while dealing with topics at incredibly high levels of abstraction, Professor Conley is able to find unique, effective and engaging ways to delineate and explain, using everything from sound effects, embarrassing anecdotes, cartoons and hand motions,” wrote a student.

Conley’s students and colleagues praise his lectures as meticulously prepared and delivered — with fantastic board work that is clean and easy to follow — and his office is frequently filled with undergraduate students.