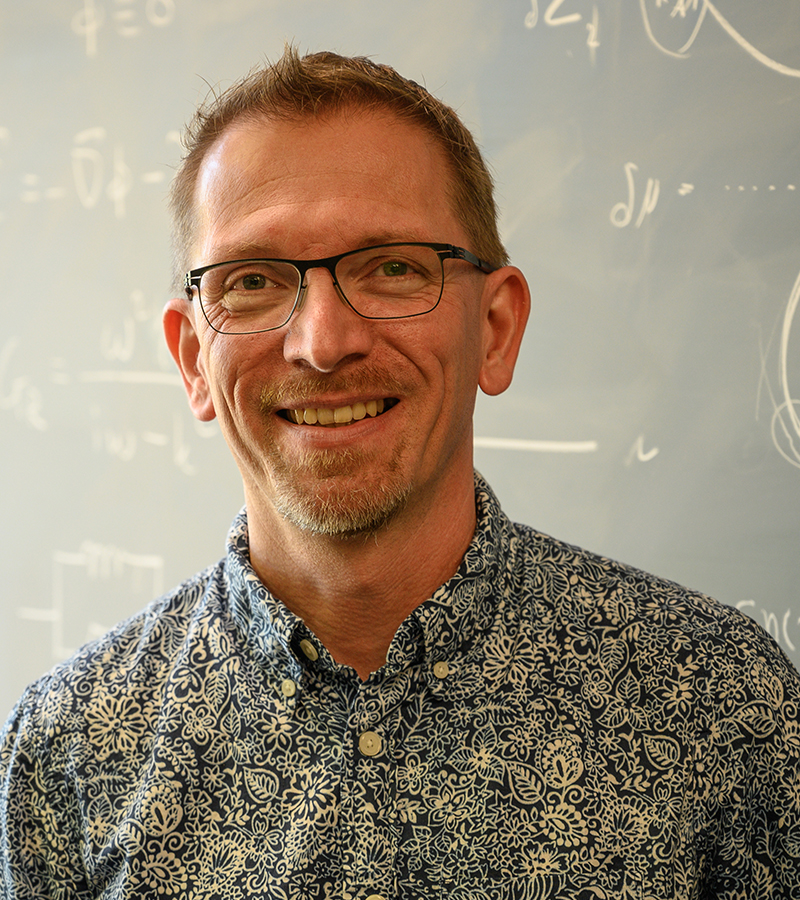 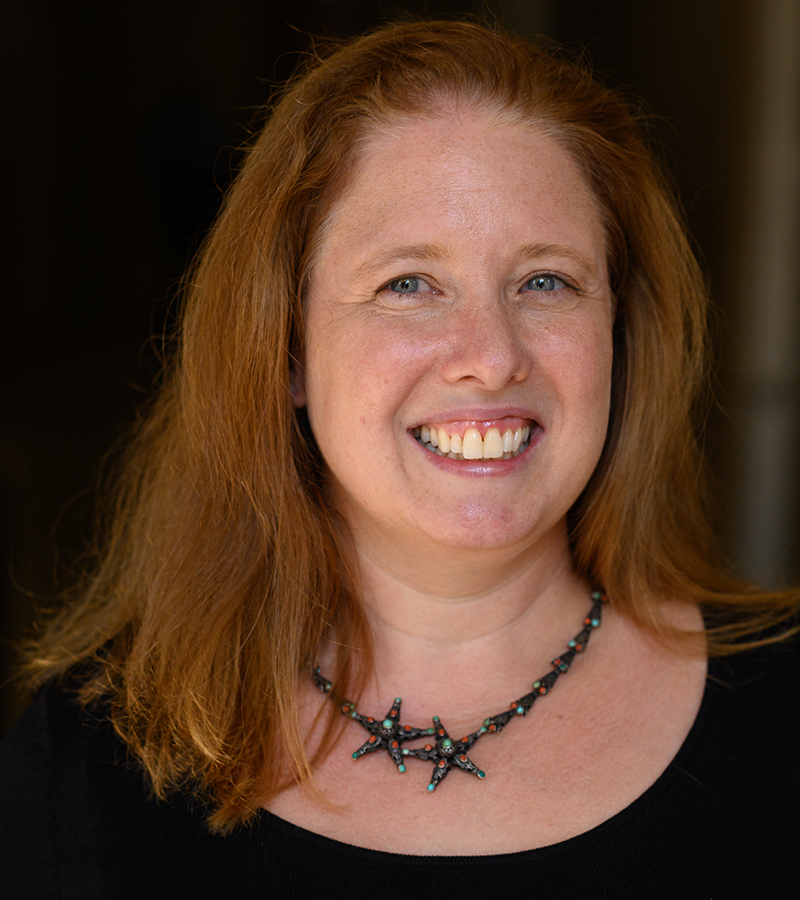 Ever wondered why mRNA was so important in rapidly producing a vaccine for COVID-19? In a panel discussion, two experts from the Mellon College of Science broke down what this molecule is and how it has revolutionized the process of making vaccines.

“It’s a little bit like a Trojan Horse kind of thing,” Professor of Physics Markus Deserno said of how SARS-CoV-2 infects human cells. With one of the now recognizable spike proteins jutting out of its surface, the virus binds onto a protein on the surface of our cells and essentially tricks the cell into gobbling it up. Once inside, the virus is able to hijack the machinery of a cell and replicate itself many times to send new viral particles out to repeat the process.

Since so much of a virus’s life cycle takes place inside our cells, the best place the human immune system can target viruses is when the particles are traveling between cells. However, the immune system is usually slow to learn what to target when fighting off foreign bodies like bacteria and viruses.

That’s where vaccines come in, Deserno explained. These substances are designed to expose a person’s immune system to a disease-causing microbe without actually infecting them. Traditionally, vaccines are made by growing bacterial or viral particles in chicken eggs that can be weakened or inactivated and injected into our bodies to teach our immune systems.

The revolutionary new vaccines work very differently. Messenger RNA, or mRNA, is a molecule that our cells use to transfer instructions from the nucleus to elsewhere in the cells where proteins are made. By giving our cells mRNA instructions on how to make the recognizable spike protein on the surface of SARS-CoV-2, these vaccines trigger our bodies into making the protein and exposing our immune systems to it without exposing them to the full disease.

Compared to the traditional egg route of vaccine development, Deserno pointed out, this new process stands to be far better in several respects, including being faster and easier to scale up in production and more flexible.

Deserno was joined by Eberly Family Career Development Associate Professor of Biological Sciences N. Luisa Hiller to provide further context on topics such as how mRNA technology could be used for vaccines in the future and how the COVID-19 mutations that have developed might affect the effectiveness of the vaccines that have been produced. 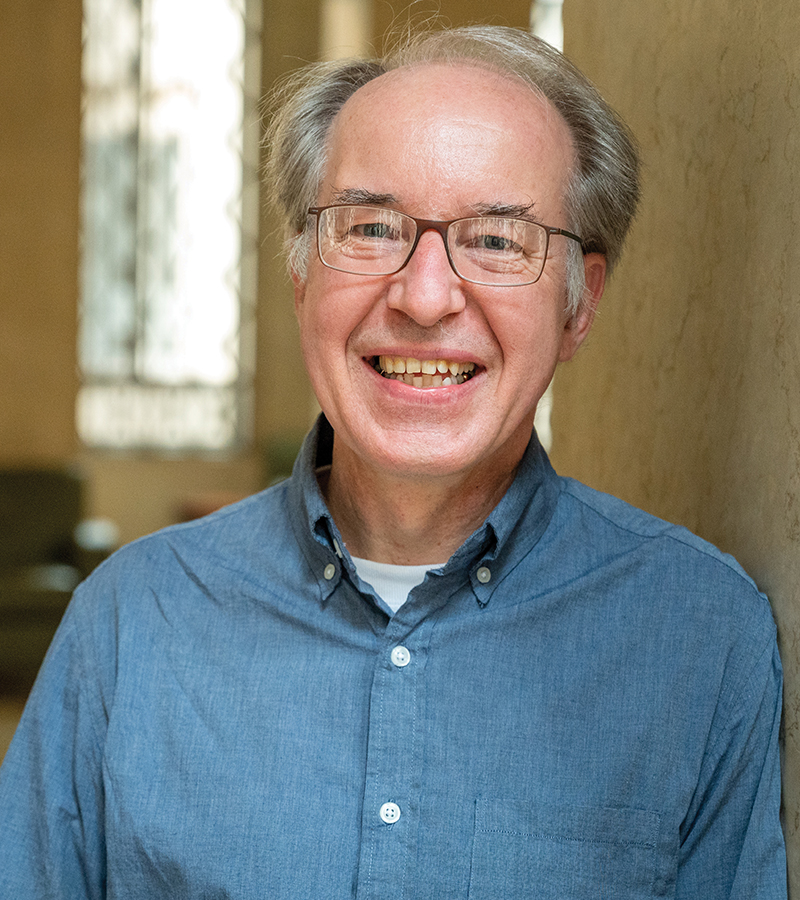 Physics Professor and Associate Dean for Faculty and Graduate Affairs Manfred Paulini has been honored with the 2021 Richard Moore Award for his substantial and sustained contributions to the educational mission of MCS.

For more than a decade, Paulini worked tirelessly to shape and transform the Department of Physics graduate program to provide a sense of community and support for students. He instituted graduate student town halls, informal social gatherings between students and faculty, non-academic career panels and BiasBusters trainings.

Perhaps most impressive was Paulini’s commitment to personally mentor all incoming students until they chose thesis advisors.

In 2018 Manfred continued his mission to enhance graduate education within MCS as a whole. As associate dean, Paulini introduced new funding for conference travel; expanded town hall meetings and social events; implemented a science communication and professional development series; and developed a M.S. program in Data Analytics for Science. 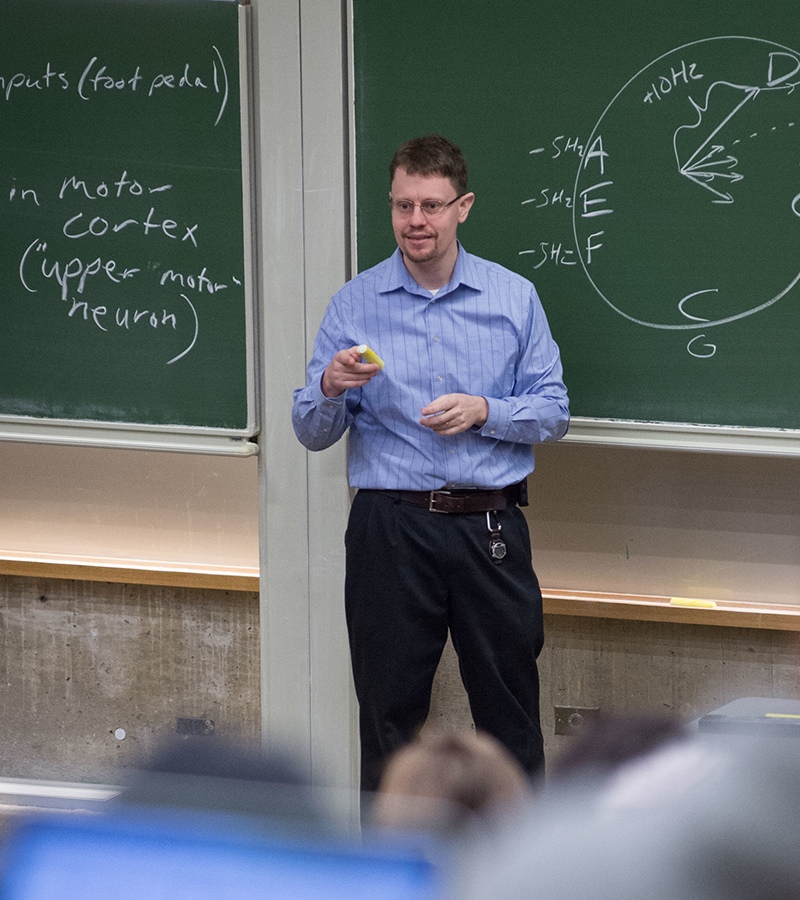 “He is an innovative educator, dedicated advisor and mentor to students and faculty and is instrumental to many curricular and programmatic developments across [Carnegie Mellon University],” Biological Sciences Department Head Veronica Hinman, Director of Undergraduate Studies Amanda Willard and Assistant Teaching Professor Stephanie Wong-Noonan wrote in nominating Brasier for the award.

The Julius Ashkin Teaching Award was established in 1980 to encourage and recognize unusual devotion and effectiveness in teaching undergraduate students in MCS.

The Pittsburgh Supercomputing Center’s Shawn Brown was appointed vice chancellor for research computing at the University of Pittsburgh.

Biological Sciences’ and the Neuroscience Institute’s Eric Yttri was named to the Allen Institute’s Next Generation Leaders Council.