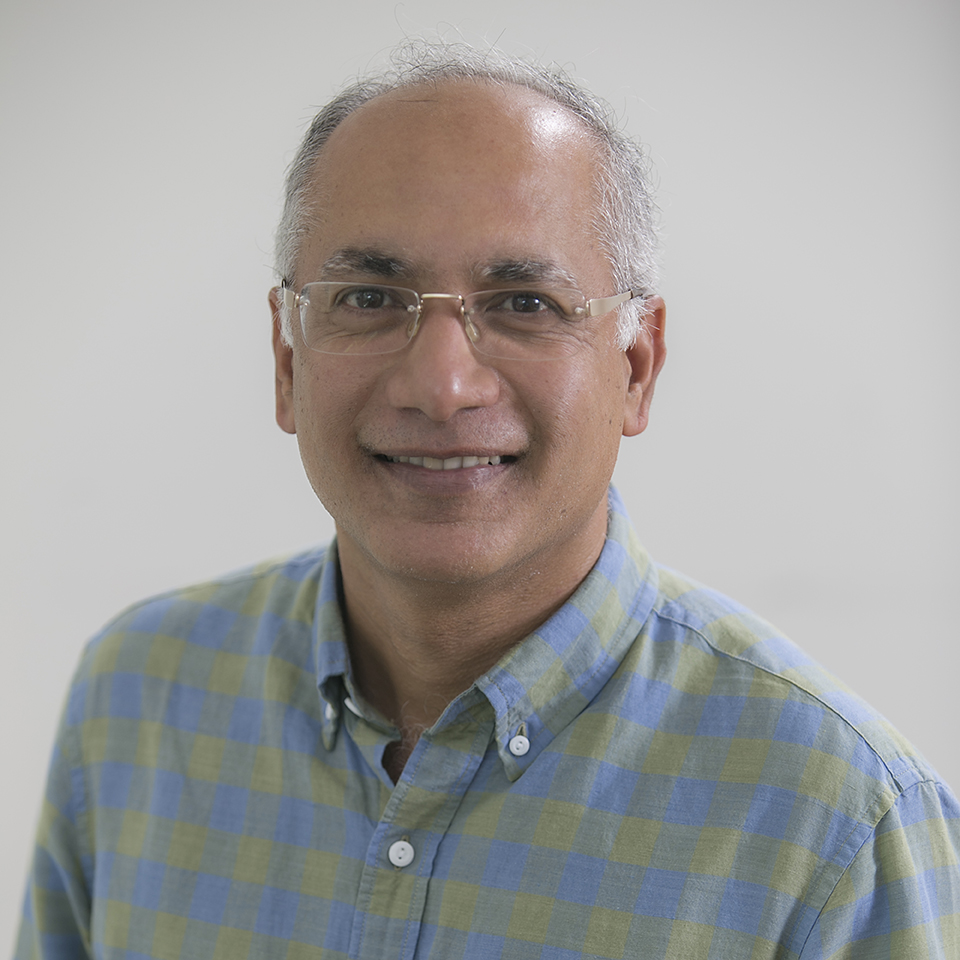 Prasad Tetali has been named the new Alexander M. Knaster Professor and head of the Department of Mathematical Sciences. Tetali will take over the reins from Professor Tom Bohman, who is returning to the faculty to focus on his research and teaching after being department head for 10 years.

Tetali comes to Carnegie Mellon University from Georgia Tech where he has been a member of the School of Mathematics faculty since 1994 and held a joint appointment in the College of Computing since 2000. There, he was a Regents’ Professor and director of the algorithms, combinatorics and optimization Ph.D. program. As an educator, he has advised many doctoral students, postdoctoral fellows and undergraduate students.

Tetali’s research focuses on probability theory, discrete mathematics and approximation algorithms. He has published more than 100 research papers and given numerous invited lectures in his fields of expertise. Among his research honors, Tetali was named a fellow of both the American Mathematical Society and the Society for Industrial and Applied Mathematics.

Prior to joining Georgia Tech, Tetali earned his bachelor’s degree from Andhra University in India, his master’s degree in computer science and automation from the Indian Institute of Science and his doctoral degree from New York University’s Courant Institute of Mathematical Sciences. He completed postdoctoral work at AT&T Bell Labs. 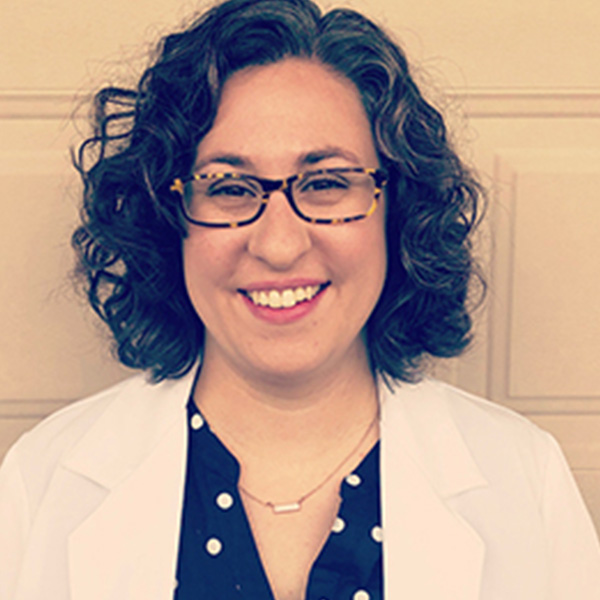 Amanda Willard joined Carnegie Mellon as director of undergraduate studies for the Department of Biological Sciences in July 2020. Willard, an alumna of the department, was previously an instructor in biology and geosciences at Clarion University after receiving her Ph.D. in biological sciences from Carnegie Mellon in 2018.

Willard’s research background is in neuroscience. During her Ph.D. she worked in the lab of Aryn Gittis. As Director of Undergraduate Studies, she will work to support and advise biological sciences undergraduates throughout their academic career at Carnegie Mellon.

En Cai joined Carnegie Mellon as an assistant professor of biological sciences in May 2021. She received her Ph.D. in biophysics from the University of Illinois at Urbana-Champaign and held postdoctoral appointments there and at the University of California, San Francisco.
Cai’s research focuses on cancer and the human immune system, with a particular concern for how the body’s T cells detect tumor cells so the immune system can know to eliminate them. 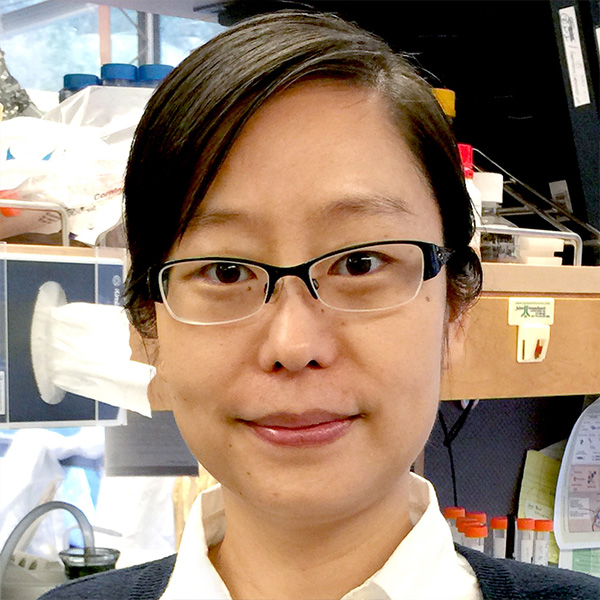 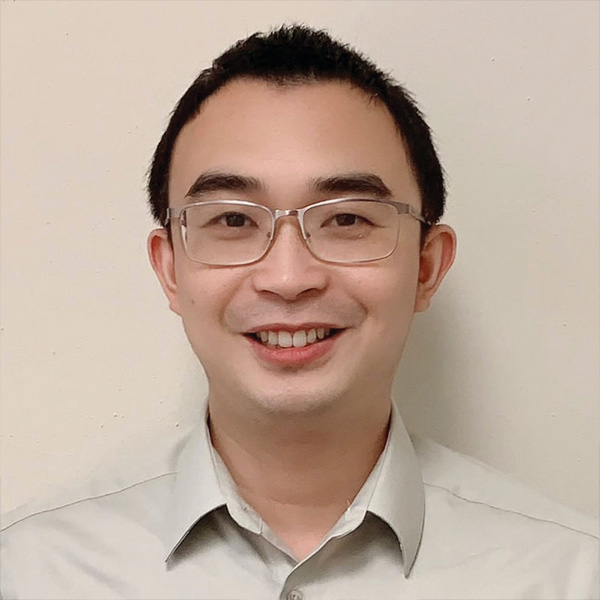 Zheng Kuang joined Carnegie Mellon as an assistant professor of biological sciences in May 2021. After receiving his Ph.D. in molecular biology from Johns Hopkins University, Kuang held postdoctoral positions at NYU Langone Health and the University of Texas Southwestern Medical Center.

Kuang’s research aims to better understand the human gut microbiota, specifically the molecular basis of interactions between the circadian rhythms and the microbiota in the metabolism and immune system of mammals.

Newstead’s research interests lie in category theory, specifically how it can connect the mathematical fields of algebra, logic and topology. He is also passionate about pedagogy and has written an introductory textbook in addition to winning numerous teaching awards. 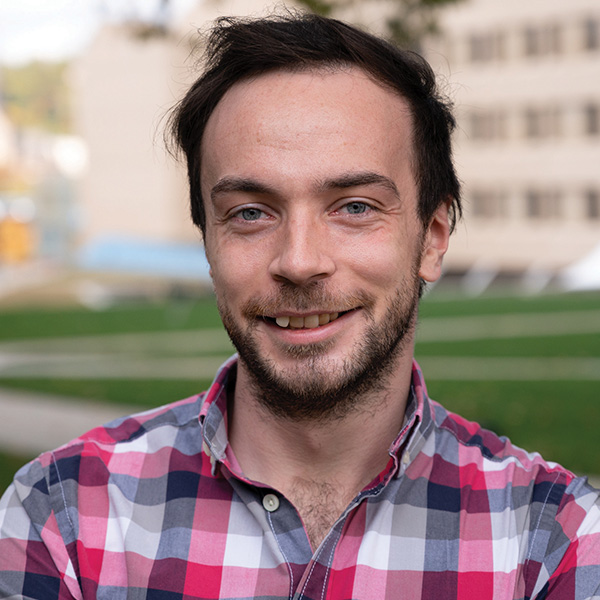 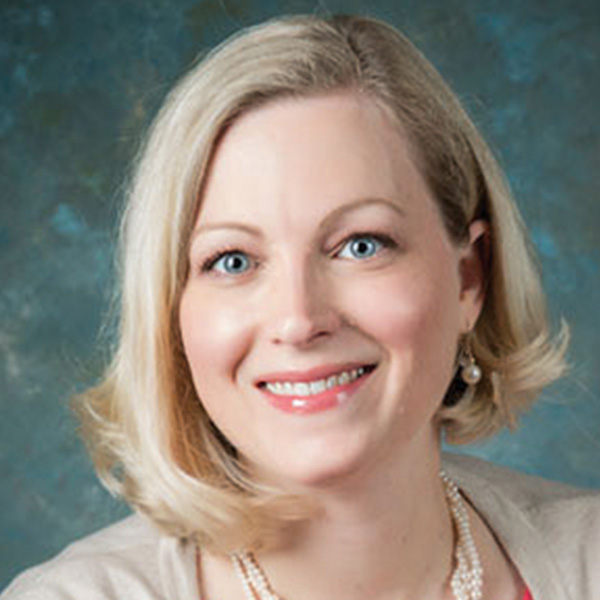 Gillian Ryan joined Carnegie Mellon as an associate teaching professor and director of undergraduate affairs for the Department of Physics in fall 2020. Ryan received her Ph.D. in physics from Dalhousie University in Canada and was previously on the faculty of Kettering University.
Ryan’s research background is in computational biological physics. In this new position, she will work with undergraduates in the Department of Physics to support them through their college careers.

Carl Rodriguez joined Carnegie Mellon as an assistant professor of physics in fall 2020. Rodriguez, who received his Ph.D. from Northwestern University, was most recently a postdoctoral fellow at the Institute for Theory and Computation at the Harvard-Smithsonian Center for Astrophysics.
In his research, Rodriguez focuses on how collections of stars form and interact, with a particular emphasis on how these star systems can lead to neutron stars and merging black holes. 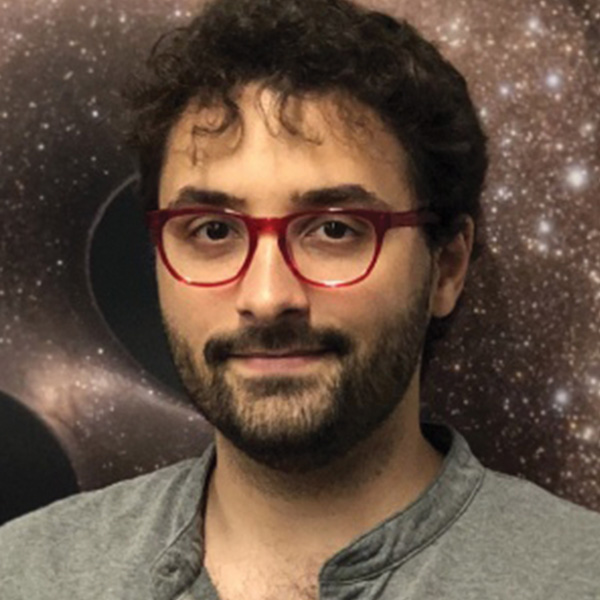 Professor Mathias Lösche retired after 16 years as a member of the faculty of the Department of Physics.

Lösche’s research has focused specifically on the characteristics of biomembranes and the processes related to them. Using microscopy, neutron reflection and other techniques, his Supramolecular Structures Laboratory has been able to characterize the proteins comprising membranes in their natural environments. Lösche has also studied the origins of diseases at a molecualr level by looking at how the proteins and peptides associated with them interact with membranes.

Prior to joining Carnegie Mellon, Lösche directed a consortium at the National Institute of Standards and Technology’s Center for Neutron Research and he still collaborates extensively with them and other biomedical researchers. 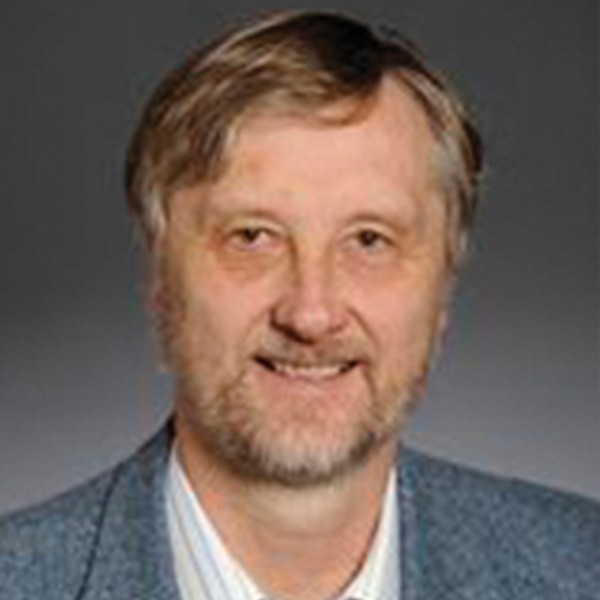 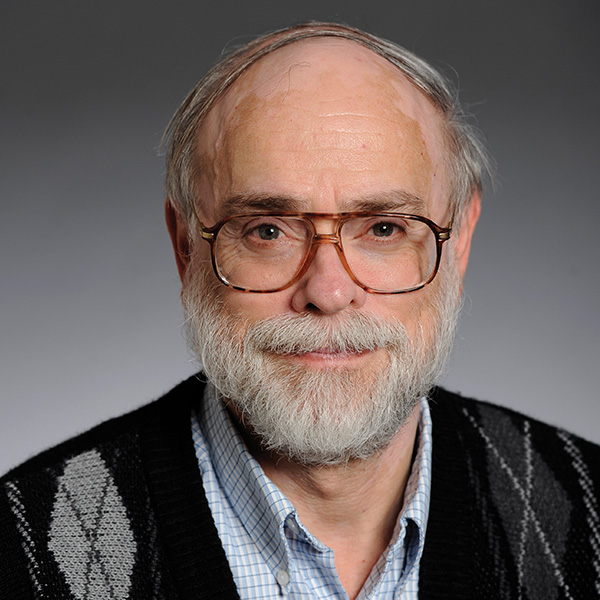 Professor Steve Garoff retired after 33 years as a member of the faculty of the Department of Physics.

Garoff’s research is focused on understanding the properties of interfacial regions, where fluids or solids meet. The behavior of processes such as wetting, friction, corrosion, adhesion and more are heavily influenced by these interfacial properties, but understanding them can be challenging because of the complexity of their molecular structure. Garoff has collaborated with researchers from across Carnegie Mellon and the University of Pittsburgh School of Medicine to employ a wide range of techniques to study these regions.

In addition to his research and teaching, Garoff also served as head of the Department of Physics from 2013 to 2017.

Robert “Bob” Murphy retired after 18 years as a member of the faculty of the Department of Biological Sciences.

Murphy’s research lies at the intersection of cell biology and computational biology and is focused specifically on studying and representing the organization of proteins in eukaryotic cells. Using machine learning techniques, Murphy’s group has been able to develop models of subcellular organization that can accurately depict the complex inner arrangements of cells and potentially allow predictions of how these arrangements change during disease and aging.

Murphy, the founding head of the department of computational biology, was also instrumental in launching the Masters of Science in Automated Science: Biological Experimentation degree program and has served as co-director of it since its 2018 debut. 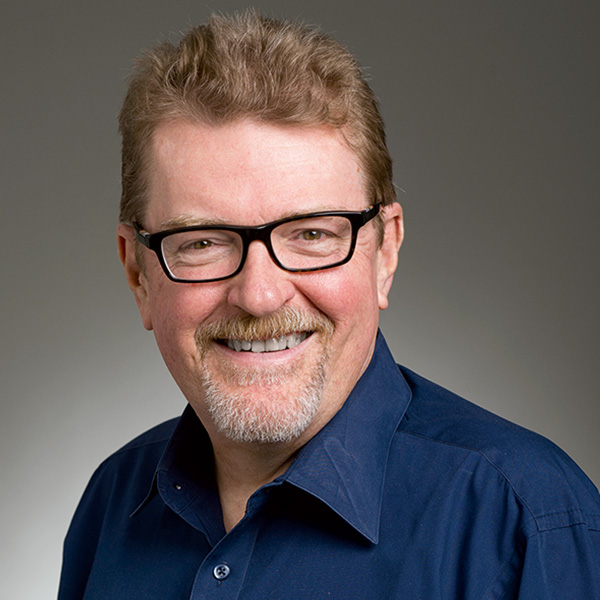