The faculty of the Department of Mathematical Sciences have continued to grow their expertise and influence in the field of discrete and convex geometry. Four recent results in particular highlight that success and offer promise for future innovations in mathematics and related fields.

Teaching Professor John Mackey was first introduced to Keller’s Conjecture as a graduate student in Hawaii roughly 30 years ago.

Since his introduction to it, Mackey has regularly returned to the tessellation problem. The conjecture had been proved true up through six dimensions in the 1940s, and other researchers had been able to harness powerful computers to disprove it in ten dimensions and higher. In 2002, Mackey was able to create a counterexample to disprove Keller’s conjecture in eight and nine dimensions, leaving only the seventh dimension unresolved.

Last year, in collaboration with alumnus Joshua Brakensiek, now a Ph.D. candidate at Stanford University, and Associate Professor of Computer Science Marijn Heule, Mackey was able to finally show that no counterexample exists for Keller’s conjecture in seven dimensions.

More than 60 years ago, famed Swiss mathematician Hugo Hadwiger published a series of intriguing, unresolved problems, including what came to be called his “covering conjecture.”

The question asks “can every n-dimensional convex body be covered by 2n smaller copies of itself?” Hadwiger believed it was possible, and since then mathematicians, including Assistant Professor Tomasz Tkocz, have worked to prove that conjecture true or false.

“Besides aiming at understanding geometric properties of convex sets (which play an important role in many areas of mathematics), Hadwiger’s conjecture touches upon the idea of a covering, one of the simplest and most fundamental in mathematics,” Tkocz said.

For decades, the best upper bound on the conjecture was provided by English mathematician Claude Ambrose Rogers, who proved that for an arbitrary n-dimensional convex body, approximately 4n√n smaller copies of the body are sufficient to cover it. However, in new research published in collaboration with mathematicians from the University of Michigan, the Weizmann Institute of Science in Israel and the University of Alberta, Tkocz was able to use tools from information theory and asymptotic convex geometry to improve on Rogers’ upper bound.

In 1911, the German mathematician Otto Toeplitz posited that any closed loop on a plane inscribes, or contains, four points that can form a square. While breakthroughs have been made to show this “square peg problem” to be true in certain situations, this deceptively simple conjecture has been resistant to being fully solved. “Even now, more than a century later, this is still an open problem,” said Assistant Professor Florian Frick.

Hadwiger proposed a variant of the problem in 1971, asking whether any closed loop in three-dimensional space inscribes a parallelogram. “You could think of a piece of rope that might be knotted in complicated ways such that the two ends of the rope are fused together to make a loop,” Frick explained. An illustration of a closed curve with an inscribed parallelogram is given on the cover of this newsletter.

“Computing integrals exactly is almost never possible as that would require infinitely many additions,” Bukh said. “For that reason, our only choice is to approximate integrals.”

While it is relatively easy to approximate integrals of functions defined on low-dimensional domains, higher-dimensional integrals have proved difficult for mathematicians.

One can improve their approximation with a low “discrepancy” set of points to examine in a domain; however, it is not yet known which sets of points have the smallest discrepancy. In the technical feature of this publication, Bukh relates this issue of high-dimensional integration with another area of mathematics — convex geometry.

“By doing so, not only we can leverage decades of research in numerical integration to attack problems in convex geometry but also bring ideas from the latter area,” Bukh said. 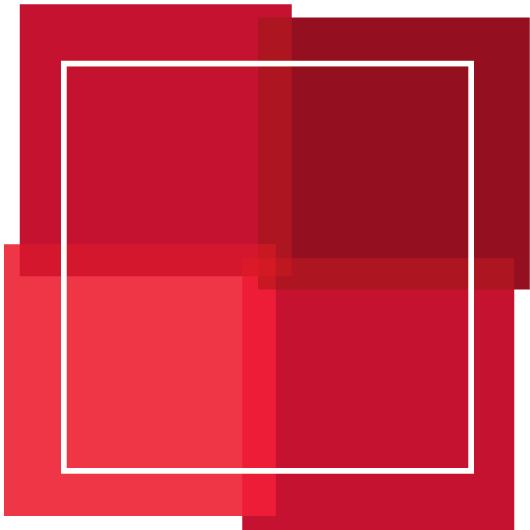