THE THEORY BEHIND THE EXPERIMENT

In December 1973, Professor James Russ was working the nightshift at Brookhaven National Lab. His experiment was going well, so he wandered over to the MIT trailer to see what the researchers there were working on. Russ noticed a striking image on the wall. When he asked the researchers in the lab what it was, they said “we’re not allowed to talk about it.”

The MIT researchers were working with Samuel C.C. Ting, and that picture was part of the data that lead to the first discovery in high-energy proton interactions of the j/psi meson, the subatomic particle made up of a charm quark and charm antiquark that would spark physics’ November Revolution and earn Ting and Stanford’s Burton Richter the 1976 Nobel Prize in physics.

Little did Russ know that j/psi would figure prominently in his research for the next 45 years.

The discovery of j/psi was monumental, but the task of explaining theoretically how the particle is produced proved to be an even bigger feat.

“This is the story about how j/psi is made.” – Russ

The most popular early theory posited that the j/psi was a state of extra-heavy particles called charm quarks bound together by the strong interaction, much like the electron and proton are bound together by electromagnetic force in an atom.

“There was a prediction made in the mid-90s that when j/psi are produced they are polarized, meaning that they should be spinning in a very particular way. But the initial data did not seem to agree with this prediction. This was a very serious challenge to a theory that was, for all intents and purposes, accepted by the physics community,” said Professor Ira Rothstein. “There was still hope that the data was incomplete or wrong, but there was considerable handwringing in the theoretical community.”

Two decades after j/psi’s discovery, Russ and his colleagues working on the Collider Detector at Fermilab experiments finally proved that the prevailing theory was inadequate.

It was then that the theorist Rothstein stepped in. Rothstein and his postdoc at the time Matthew Baumgart, along with the University of Pittsburgh’s Adam Leibovich and Duke University’s Tom Mehen, set out to come up with an explanation for why the theory wasn’t matching the data. The group of theorists postulated that perhaps the lack of polarization was due to a large enhancement from production that washed out the polarization. They also predicted that if this postulate were true, there would be a unique signal elsewhere in the data. 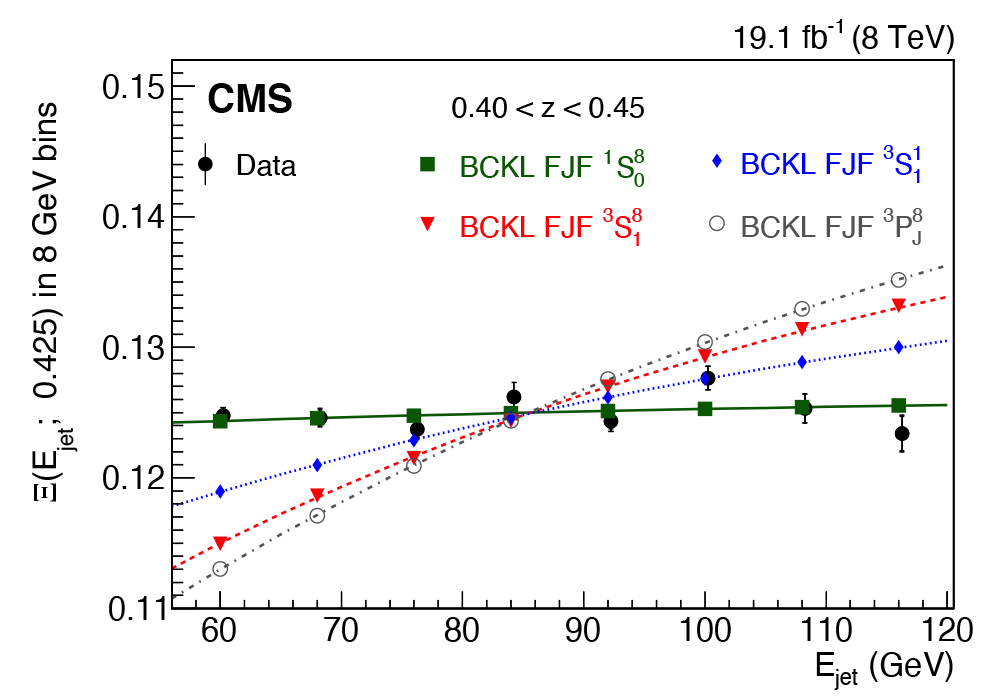 A plot of Russ’ measurements compared to Rothstein’s predictions of the four possible theoretical outcomes. One of the four predictions matches the data exactly, showing that the theory is correct and identifying the specific way that the two heavy quarks combine to make the j/psi fragment.
When you see an image of a high-energy collision, it’s like a star burst, with streams coming from the center, ending in a particle. Those streams, called jets, are clusters of particles breaking apart as they travel from the collision’s center. Rothstein and his collaborators calculated the creation rate for the j/psi particle in these jets and found the unique signal from their postulate.

“We knew that the experimental analysis needed to test our prediction would be very challenging. We thought it would take a team of scientists to do the job,” said Rothstein. “But we underestimated Jim’s stamina and determination. He is a real scientific bulldog. Once he sinks his teeth into a problem he doesn’t let it go until he’s completely dissected it.”

Russ took data from his project at the Large Hadron Collider’s Compact Muon Solenoid experiment, which looked at jets formed by the collider’s high-energy collisions. He combined his jet data with data from groups studying j/psi particle production. This was the first time in history that the two types of data have ever been combined.

“This is the first time we’ve taken apart a jet to ask and answer questions,” said Russ. “You could pick apart the jet and the heavy particles, look at their angular correlations and test the theory.”

From the accumulated data, Russ confirmed the prediction based on modified theory. His results mark exciting milestones in both experimental and theoretical work and demonstrate the groundbreaking collaborations between theorists and experimentalists at Carnegie Mellon.

Professor Roy Briere is a member of the Belle II collaboration, which seeks to find new physics hidden in subatomic particles, and leads Carnegie Mellon’s participation in the project. Jake Bennett, now an assistant professor at the University of Mississippi, worked on the project as a postdoc in Briere’s group. Jitendra Kumar, a current postdoc in Briere’s group, is calibrating the ionization measurements of charge particles, which will allow the detector to distinguish between several possible particle types. Graduate student Emma Oxford is helping to improve simulations of charm particle decays and preparing to use the Belle II data to search for CP violation in a particular charm meson decay. Alumnus Nick Hougland, who worked with Briere as an undergraduate, performed detailed studies of charm meson decays for a simulation that will be used to update the detector to better match the particles’ known behaviors.

Briere will host the 14th International Conference on Beauty, Charm and Hyperons (BEACH2020), which focuses on physics related to Belle II and beyond, in Pittsburgh this spring. 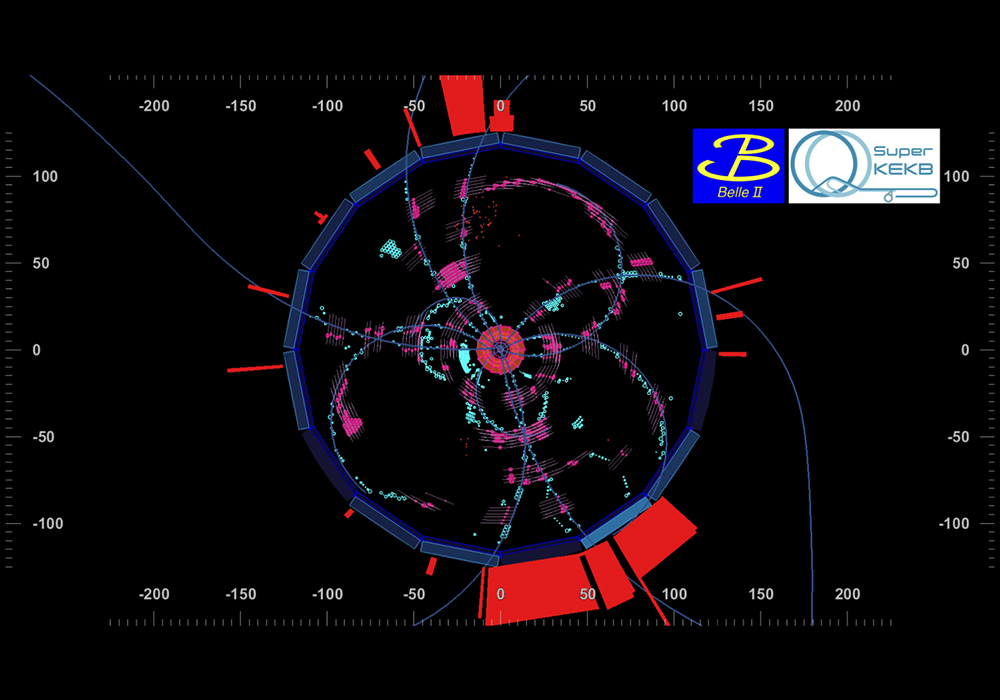 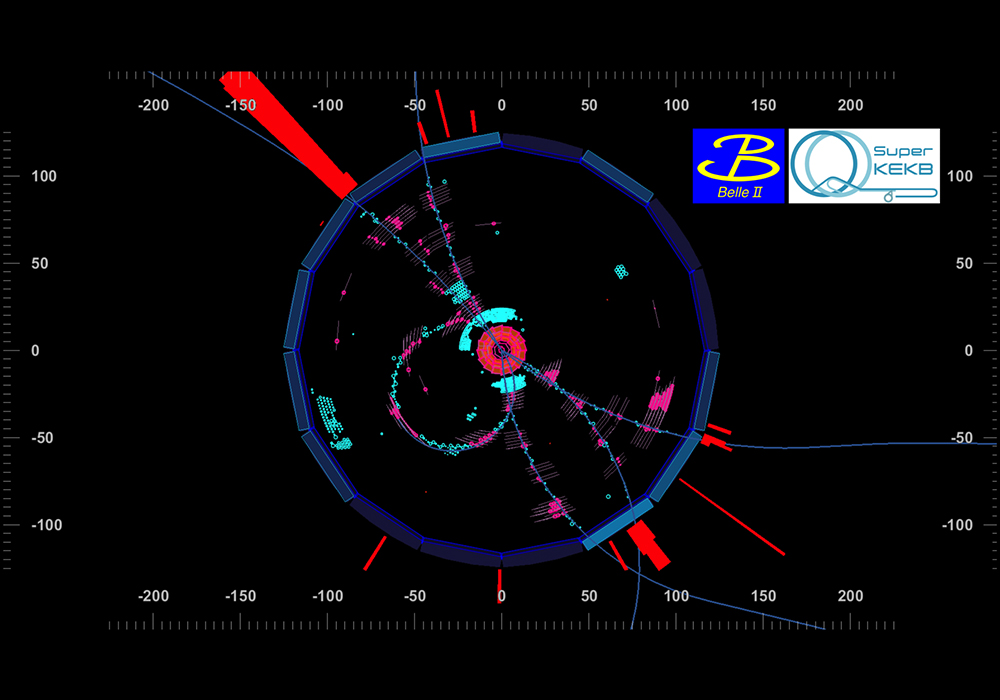 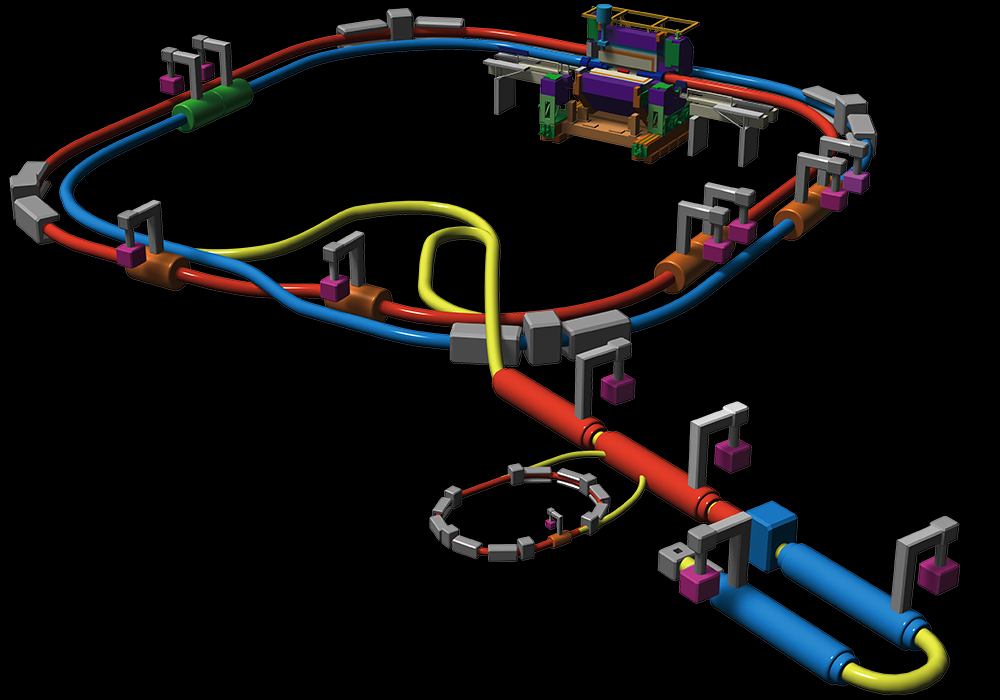 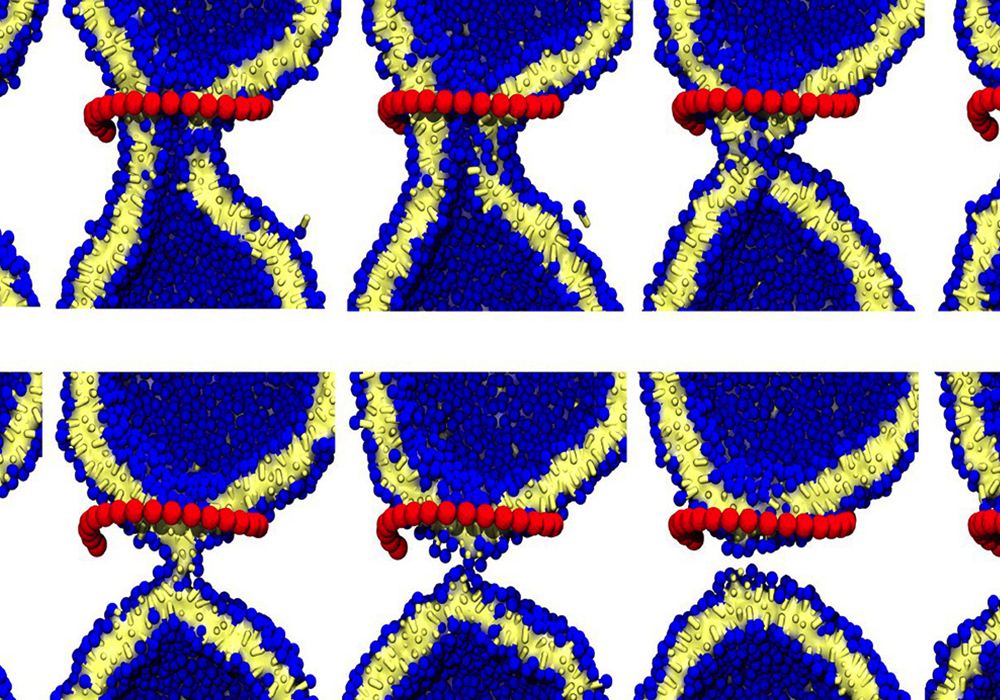 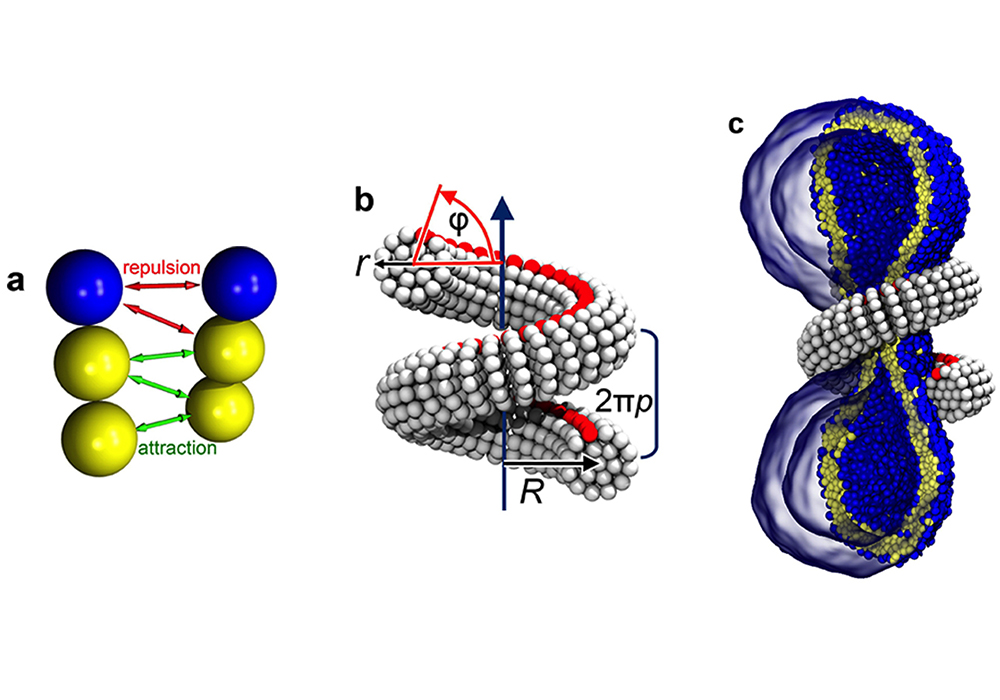 A cell’s lipid membrane is a fortress that separates its interior from its environment. It determines what molecules can enter the cell, such as molecules that regulate protein processing, energy production and the immune response. One way it does this is through dynamin-driven membrane fission. When this process doesn’t work, it prevents the molecules from doing their jobs in the cell, which can lead to disease.

Professor Markus Deserno, graduate student Zachary McDargh and former postdoctoral researcher Martina Pannuzzo created a computational model that simulates the geometry of the lipid membrane and dynamin and used this model to test theories about how dynamin-driven membrane fission works. They found that dynamin likely brings molecules into the cell by twirling its filament to create torques that help detach vesicles from the lipid membrane.

“Our findings offer a detailed biophysical assessment of how dynamin’s geometry, elasticity, molecular interactions and expenditure of chemical energy work together to drive membrane fission — or how this might fail in several dynamin-related diseases,” said Deserno.

Most of us normally think that sound travels through the air without shape or substance. A recent study building on research conducted by Assistant Professor Riccardo Penco has shown that sound waves actually have a small amount of mass that is in a possibly exotic form. The paper was published in the journal Physical Review Letters and featured in Scientific American.

“This is something that started with a paper published when I was at the University of Pennsylvania,” Penco said of his contribution to the research as a postdoctoral fellow before joining the faculty of Carnegie Mellon. That study, published in the journal Physical Review B, looked at the behavior of phonons, which are akin to particles of sound waves like photons are to particles of light waves, under quantum mechanics. 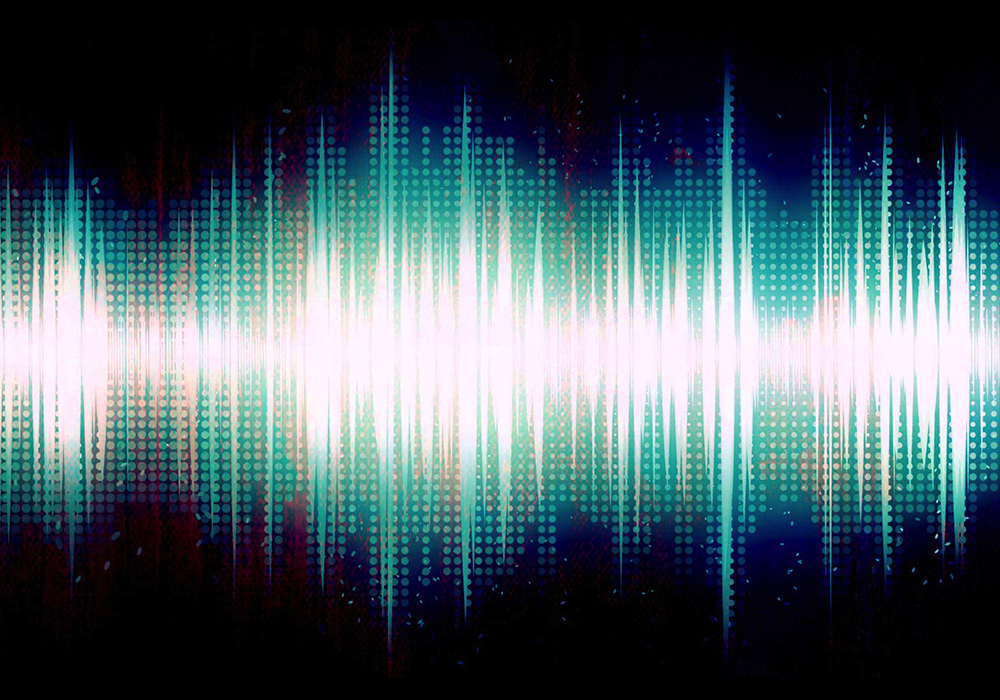 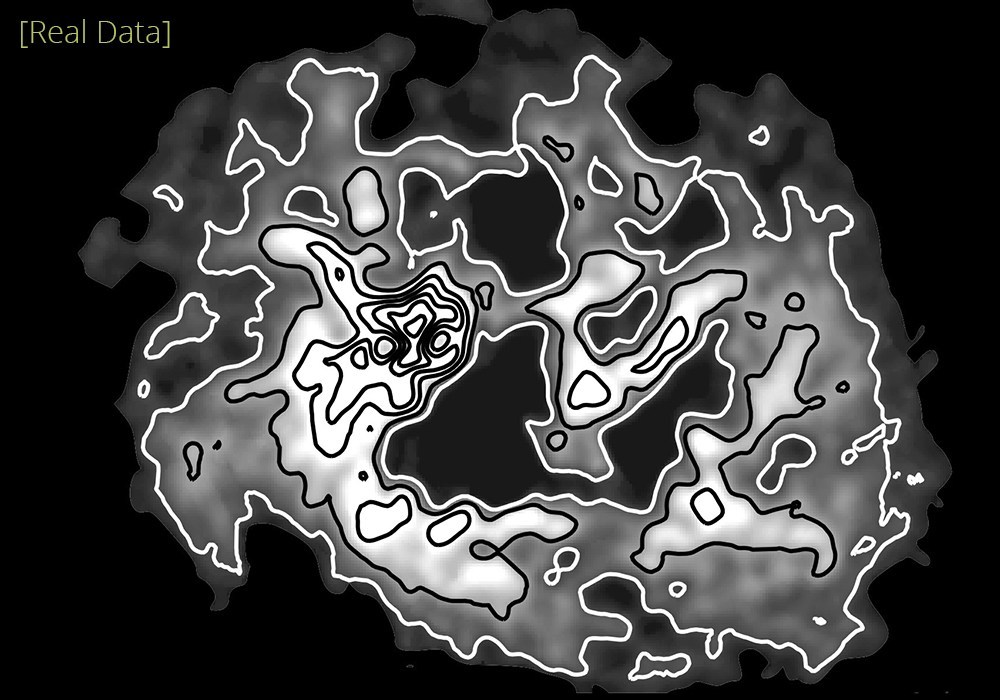 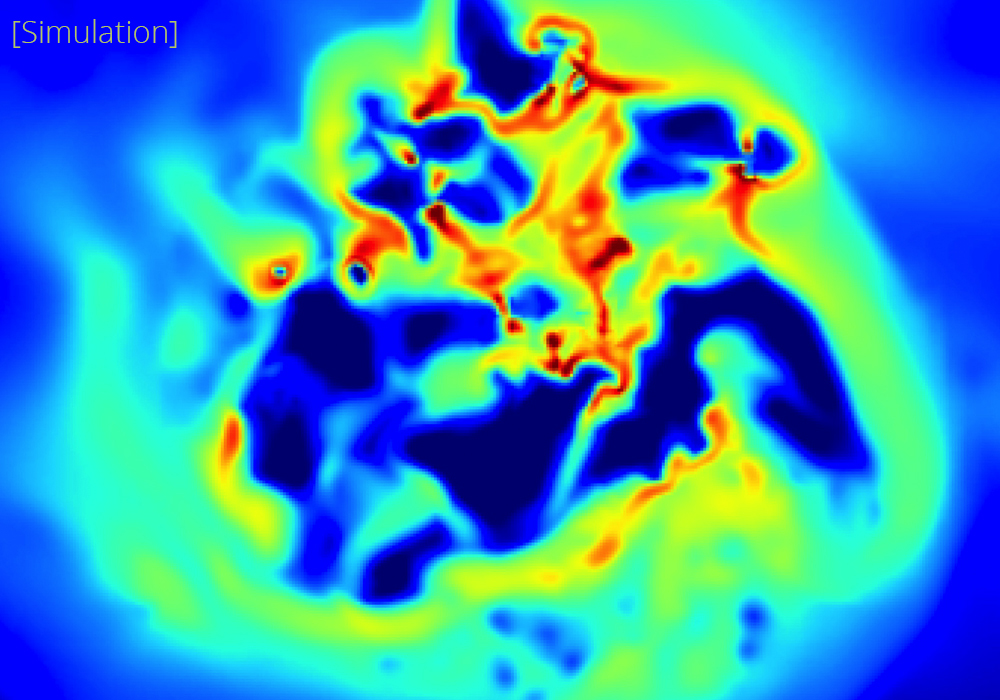 Dark Matter on the Move

While hunting for evidence of dark matter at the centers of dwarf galaxies, Assistant Professor Matthew Walker, with his colleagues from the University of Surrey and ETH-Zürich, found the first evidence for dark matter heating.

The team measured the amount of dark matter at the center of 16 dwarf galaxies and found that the galaxies that stopped forming stars long ago had higher dark matter densities at their centers than those that were still forming stars, supporting the theory that older galaxies have less dark matter heating.

“This study may be the ‘smoking gun’ evidence that takes us a step closer to understanding what dark matter is. Our finding that it can be heated up and moved around helps to motivate searches for a dark matter particle,” said Walker.

Professor Ira Rothstein hopes to make understanding general relativity a little easier with a new smartphone app that lets anyone experiment with and learn how different aspects of special relativity, like time dilation and length contraction, work.

“The idea is to develop an intuition about special relativity,” Rothstein said.

Rothstein has developed the app with students from Carnegie Mellon’s Entertainment Technology Center and with funding from the university’s Berkman Faculty Development Fund. One day, it may even end up being built into a smartphone game that classes could be designed around.

“My primary goal was just to do something cool and see if people like it,” Rothstein said. 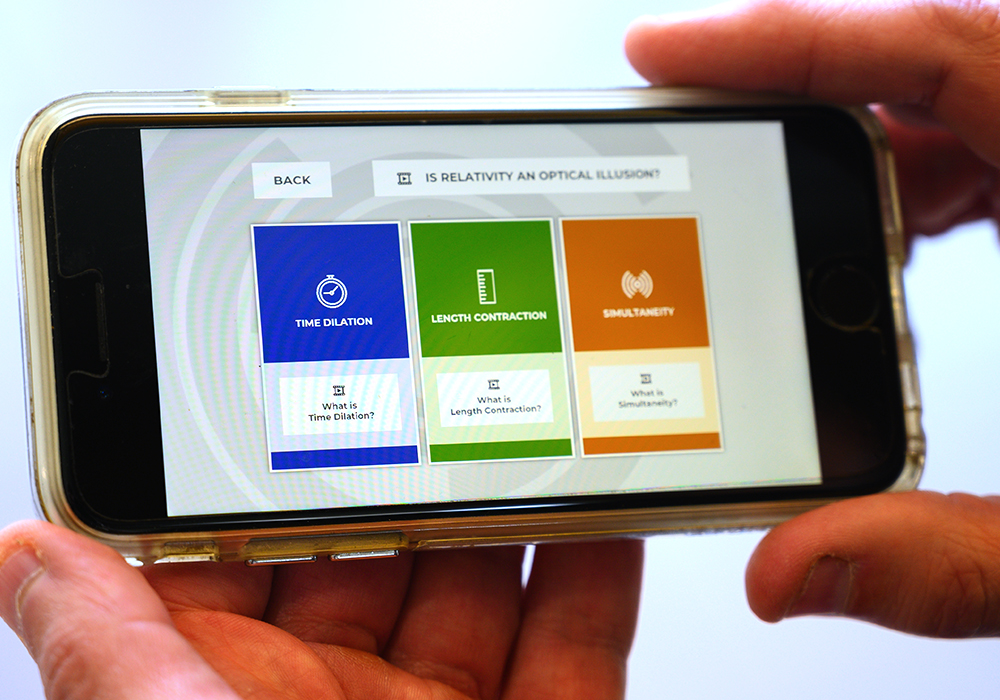 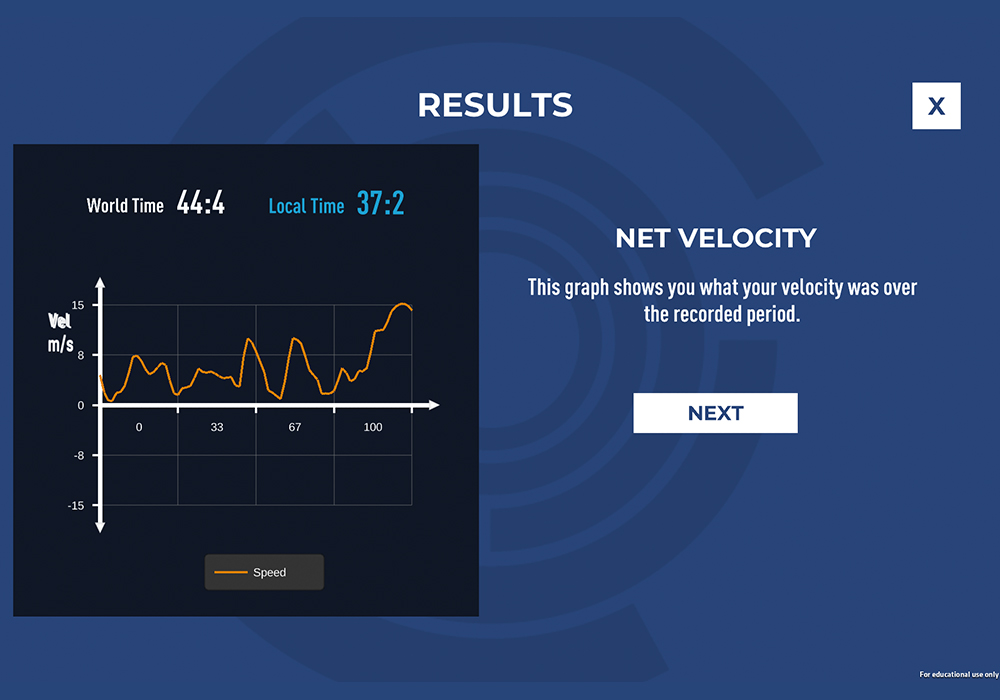 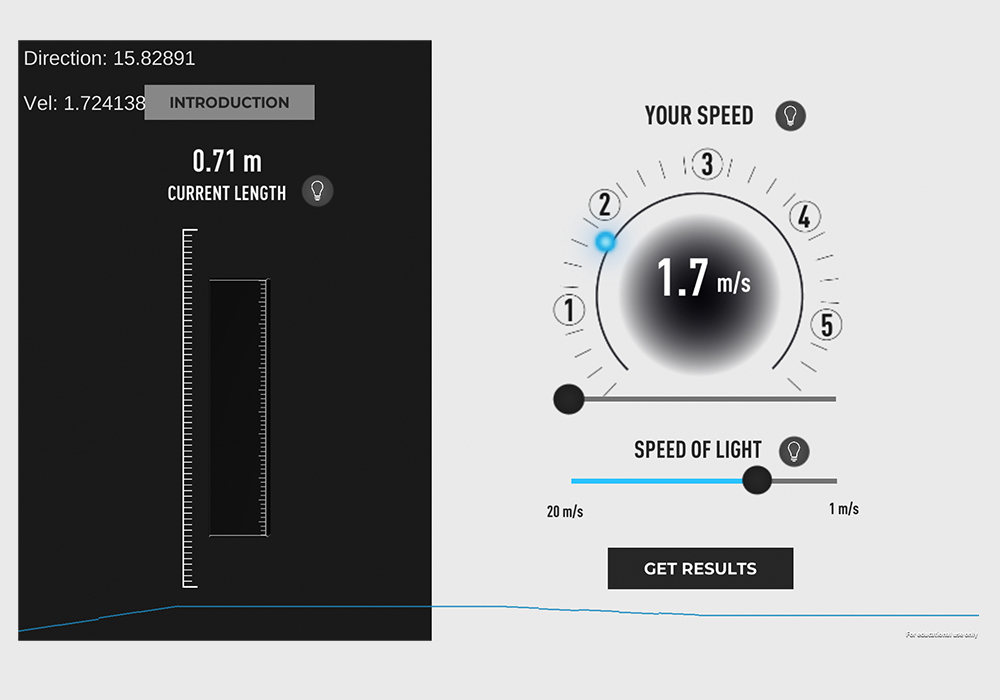