Undergraduate Explores Mysteries of the Universe

Nihar Dalal often loses himself in his work, and he likes it that way.

The physics and mathematical sciences major spent his summer modeling the number of galaxies expected to be seen by the yet-to-be-launched James Webb Space Telescope under the direction of Associate Professor Hy Trac. These models combine observed and simulated data, and their predictions will be verifiable once Webb is launched and operational.

“I’ve always wanted to unravel the mysteries of the universe,” Dalal said. He thinks that math and physics give the best answers to those questions. “Space tells us so much because it’s so vast. Light takes time to travel to us, so when we look out, it’s like we’re looking at a snapshot of the past,” he added.

“I’ve had fantastic professors so far,” Dalal said. “The faculty at CMU are so open and committed to their student’s successes. The fact that I was able to find research in my first year at this level is incredible.”

“Hubble was launched almost 30 years ago,” Dalal said. “The James Webb Telescope is going to look farther away than we’ve ever seen before. Launching a telescope of James Webb’s caliber gives every astronomer, astrophysicist and cosmologist access to the best data they can possibly get. Put it this way, if the Hubble was a flip phone, James Webb is an iPhone X.”

Once Webb launches, Dalal will verify if he was accurately able to predict the number of galaxies the telescope sees at certain distances and brightness levels. If the predictions are off, that would indicate that something is happening in the universe that isn’t represented in the simulations in use today.

“If the predictions don’t match what Webb is seeing, that’s pretty significant because that suggests there’s some new theory we haven’t considered or something about the start of the universe we don’t know yet,” Dalal said. 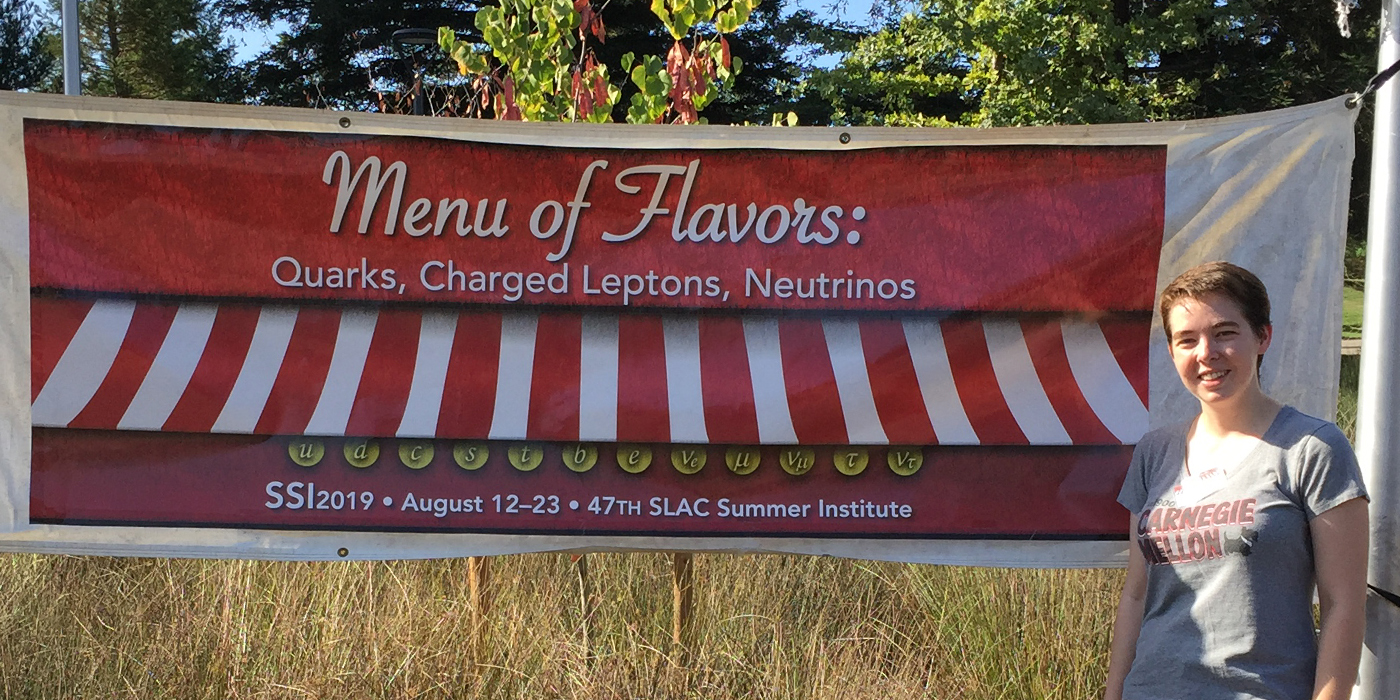 A Menu of Flavors

Quarks, charged leptons and neutrinos, oh my! The 47th annual SLAC Summer Institute (SSI) had a little something for every particle physicist, including Ph.D. candidate Emma Oxford.

Oxford headed out to California for the two-week long program held at the SLAC National Accelerator Laboratory. SLAC is one of 17 U.S. Department of Energy national labs and is known for its two-mile long particle accelerator and its X-ray laser, which produces the world’s brightest X-rays to probe atoms and molecules in exquisite detail.

The SSI was a unique mix of learning and doing. Mornings were devoted to lectures covering contemporary theoretical developments, current experimental results and future frontiers in flavor physics. In the afternoons, attendees worked on group projects, participated in discussion sessions and went on behind-the-scenes tours of SLAC facilities.

For the group projects, SSI created 19 prompts for groups to choose from, which culminated in a final presentation of their work at the end of the week. Oxford’s group selected a prompt that asked them to imagine a universe where the top quark was only 65 GeV — instead of its actual value of 173 GeV — and discuss how the field of particle physics would be different. 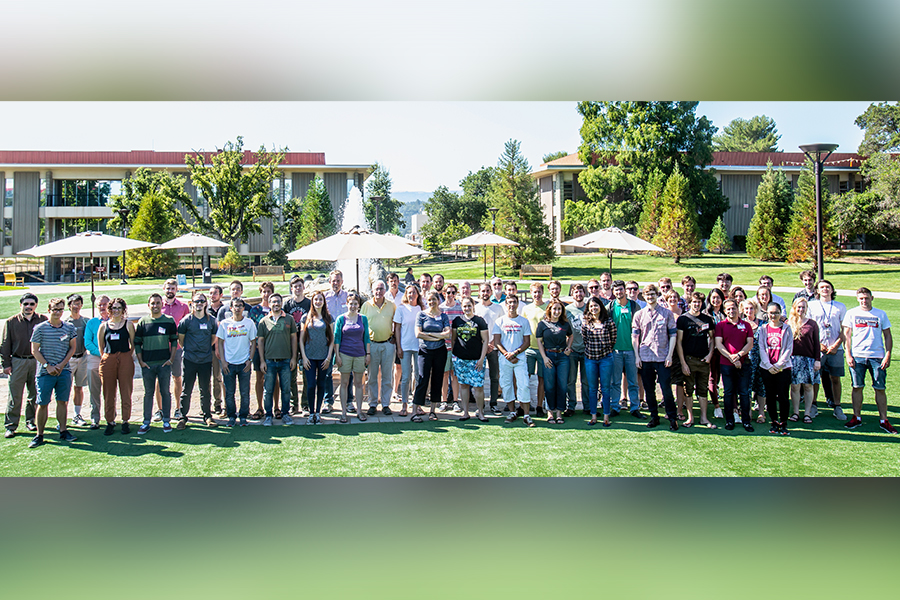 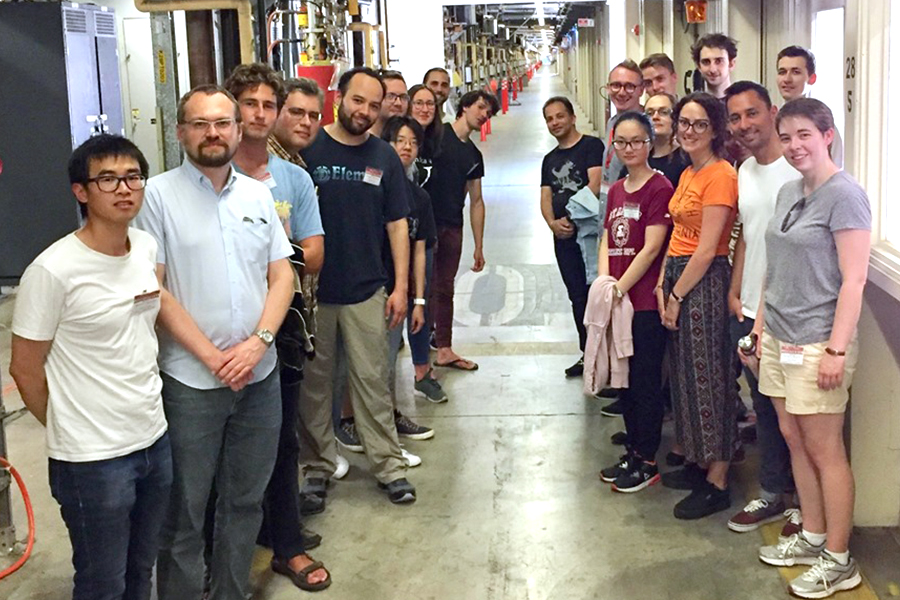 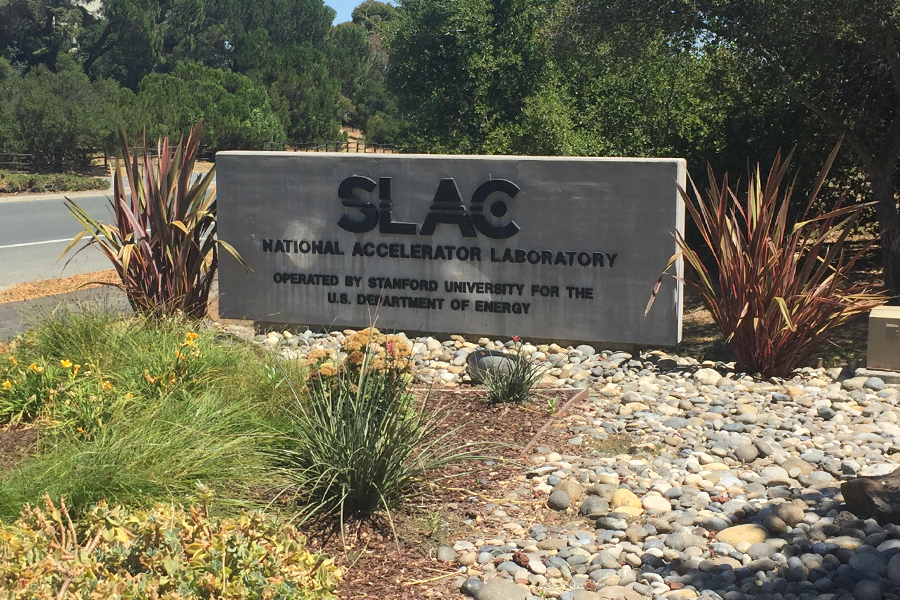 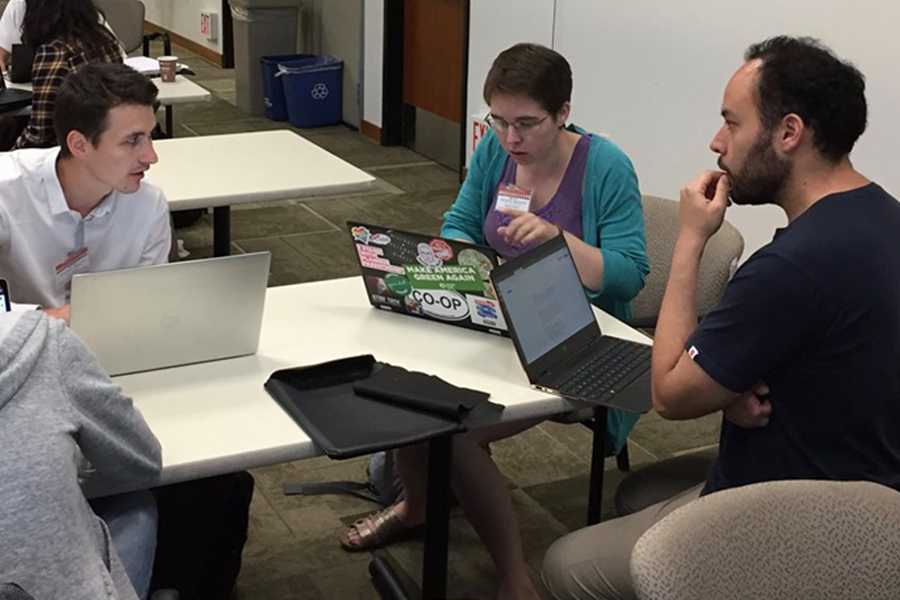 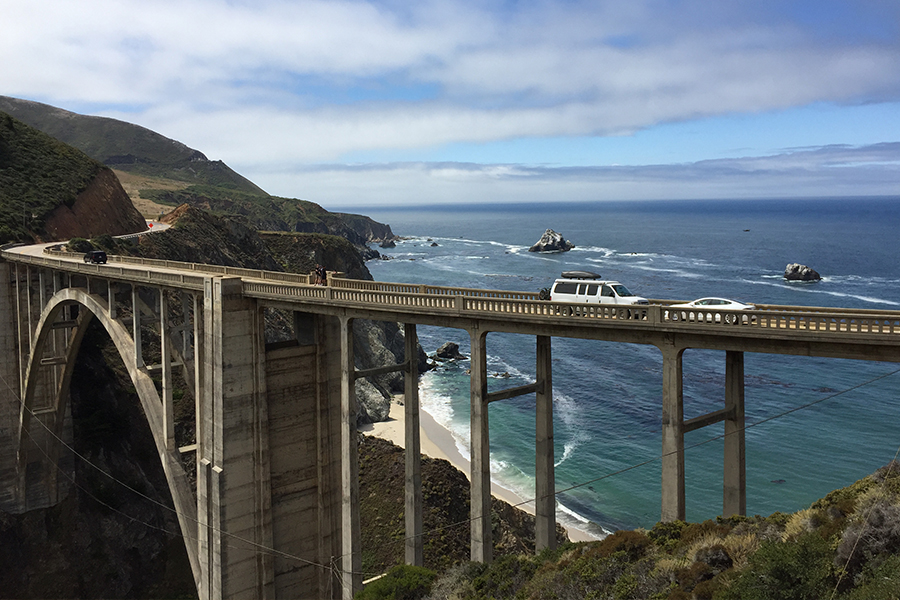 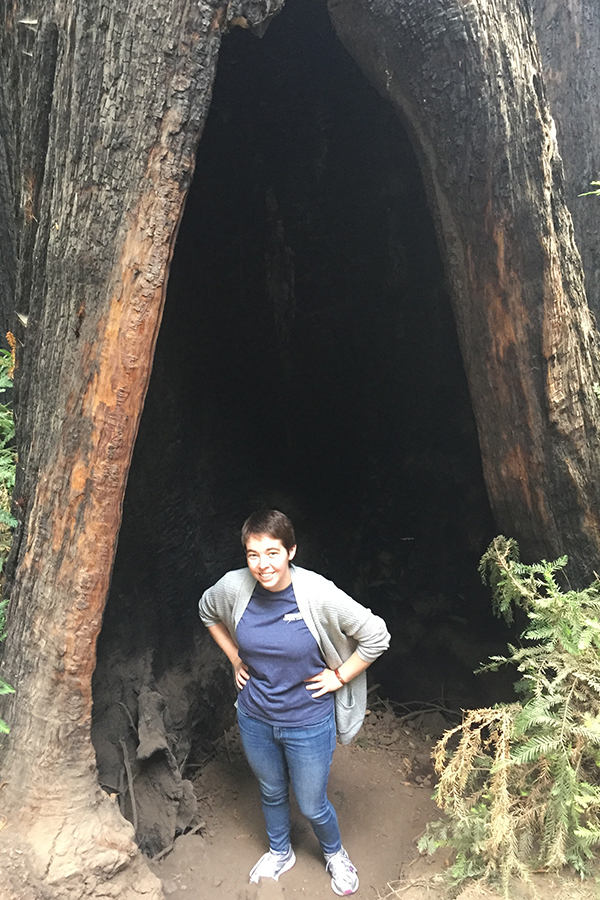 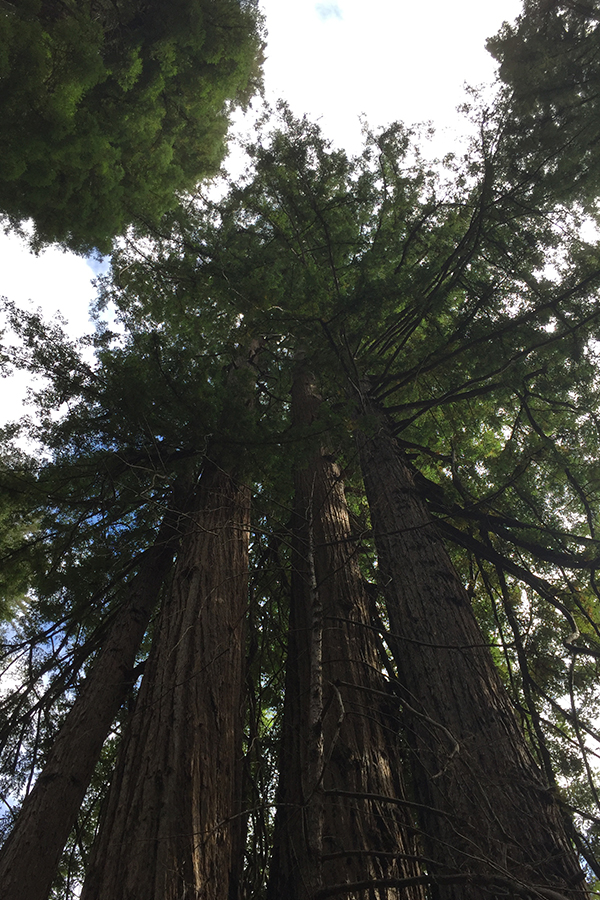 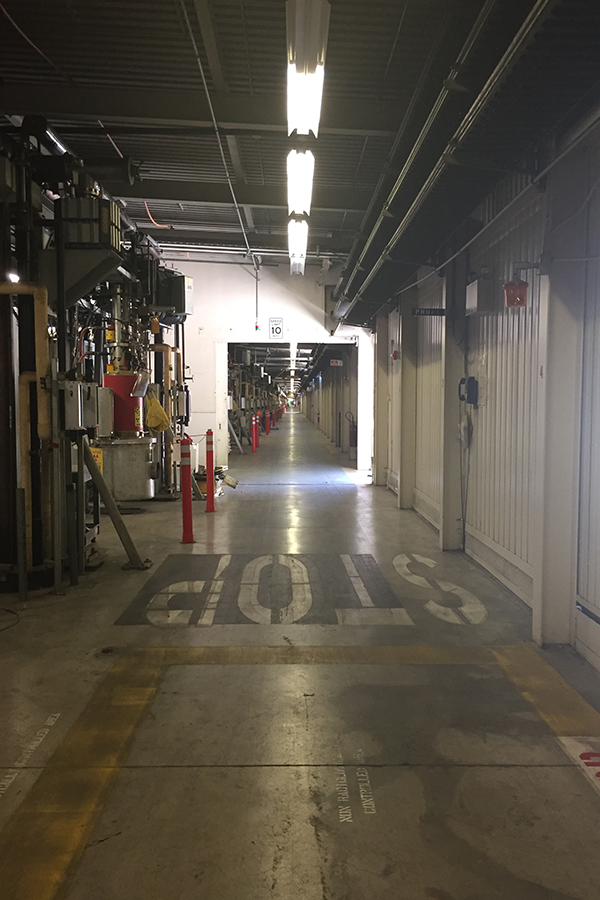 “Three of us were experimentalists and one was a theorist. We all had very different intuitions for this problem and came at it from four different perspectives, so it was enlightening seeing how everyone approached it,” said Oxford.

Since its inception 50 years ago, the accelerator has been at the forefront of many fundamental discoveries in high-energy physics, which interested Oxford in the tour.

“SLAC has made three Nobel Prize winning discoveries, and it was cool to see part of the apparatus that made them possible,” she said.

Overall, the institute offered a refreshing perspective — bringing together theoretical and experimental particle physicists and an impressive range of research interests, Oxford noted.

Many of the lectures raised theoretical and experimental questions that she hopes can inform her own work. At Carnegie Mellon, Oxford works with Professor Roy Briere on the Belle-II collaboration. The Belle-II detector, which is run on the SuperKEKB accelerator in Japan, studies heavy quarks in its search for new physics beyond the Standard Model. Oxford contributes to this search by studying CP violation — the asymmetries between matter and antimatter — in charm quarks.

“I’m hoping that I can keep in mind some of the lessons from the institute and remember to take a step back sometimes and think not only about my own work but about how it fits into the larger particle physics landscape,” Oxford said.

Oxford also left a lasting impression at the institute. Each year, the SSI holds a contest that challenges the wit of participants. Oxford received an honorable mention for her contest entry as well as a special shout out for a flavor physics crossword puzzle she wrote. Try it out below!

A Menu of Flavors: The Crossword Puzzle 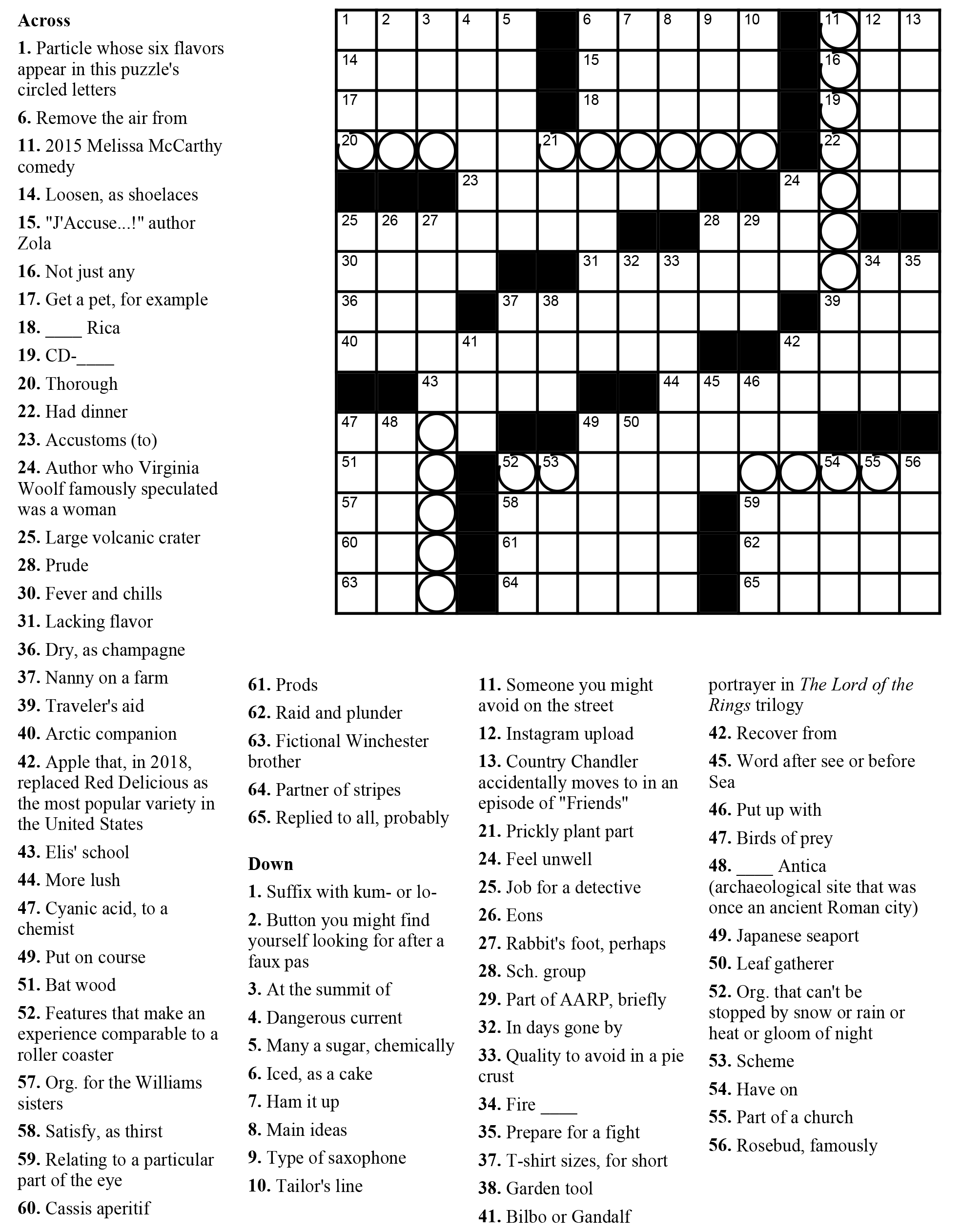