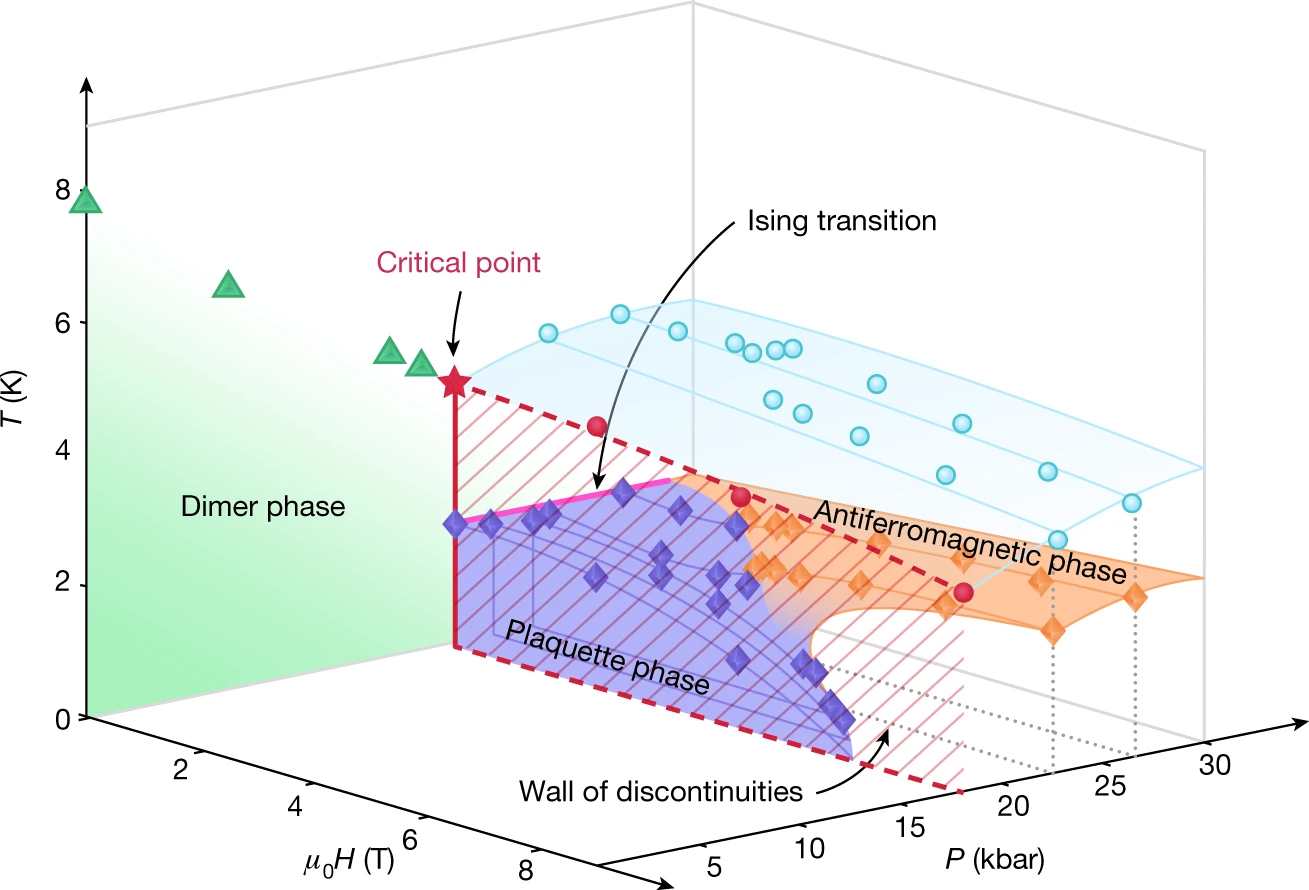 Phase diagram of SrCu2(BO3)2 in pressure, field and temperature.

New research from an international collaboration that includes a Carnegie Mellon University in Qatar researcher has shed new light on the thermodynamics of quantum materials by observing a demonstration of critical-point physics in the compound SrCu2(BO3)2, an important model in quantum materials research.

SrCu2(BO3)2 is an example of a “frustrated” magnet —a material in which particles receive contradictory signals from their neighbors, leading to strange and complex structures. The kinds of calculations normally used in solid state physics often don’t work in frustrated magnets, but SrCu2(BO3)2 represents a useful exception to that rule.

Zayed helped use this exotic material to look for a physics phenomenon that occurs in a much more familiar compound — water.

Water can exist in three phases (solid, liquid and gas), with the boundaries between those phases depending on the combination of temperature and pressure that the water is exposed to. A simple example of this is the fact that water boils, or transitions from a liquid to a gas, at lower temperatures at higher altitudes, where the air pressure is lower. Conversely, at higher pressures even water that is extremely hot will remain liquid.

However, when water is exposed to enough pressure and heat, it reaches what is known as its critical point, where the phase boundaries cease to exist, and liquid and vapor water become one phase with no transition between the two.

Thermodynamic phases and boundaries aren’t limited to substances like water—they’ve long been observed in quantum materials, with the phenomena depending on factors like how much pressure, applied magnetic field and disorder the material is exposed to. Until now, nobody had discovered whether any of these materials had thermodynamic pressure-temperature critical points.

In their new study, Zayed and his co-authors took precise specific heat measurements to prove the existence of this phenomena in SrCu2(BO3)2. They hope their results will inspire further study onthe thermodynamics of quantum magnetic materials. 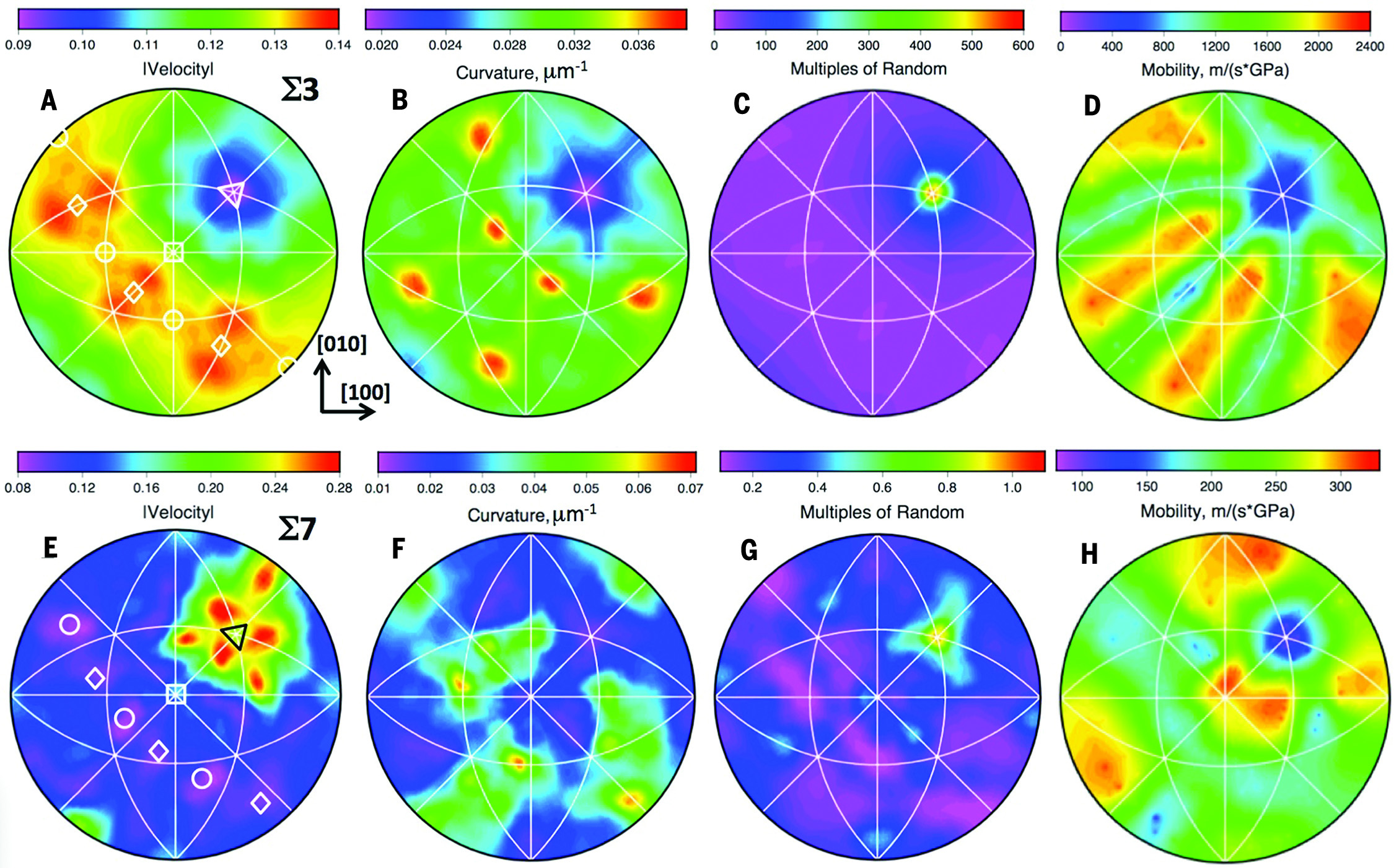 High energy diffraction microscopy images of grain boundary velocities and curvatures and computed mobilities. Velocities do not correlate with the other properties.

Carnegie Mellon and Argonne National Laboratory yields evidence that contradicts the conventional model of predicting the microstructure of materials and points the way towards the use of new types of characterizations to predict properties — and therefore the safety and long-term durability — of new materials.

Using near-field high energy diffraction microscopy (HEDM), Professors Gregory Rohrer and Robert Suter of CMU’s Department of Materials Science and Engineering and Department of Physics found that the established model for predicting a material’s microstructure and properties does not apply to polycrystalline materials and a new model is needed.

At the microscopic level, the most commonly used metals, alloys and ceramics in industrial and consumer equipmentare polycrystalline — they are made up of aggregates of grains that have different sizes, shapes and crystal orientations. The grains are tied together by a network of grain boundaries that shift when exposed to stressors, such as elevated temperatures, changing the material’s properties.

When they make a new material, scientists need to control its microstructure, which includes its grain boundaries. For the last 70 years, researchers have predicted materials’ behavior using a theory that says that the speed at which grain boundaries move throughout a heated material is correlated to the boundary’s shape. Rohrer and Suter have shown that this theory, formulated to describe the most ideal case, does not apply in real polycrystals.

HEDM, a technique that was pioneered by Suter and colleagues using Argonne National Laboratory’s Advanced Photon Source was key to these discoveries. HEDM and its associated techniques allow researchers to non-destructively image thousands of crystals and measure their orientations within opaque metals and ceramics.This 3D-like X-Ray vision shows how grain orientations and their boundaries evolve over time. 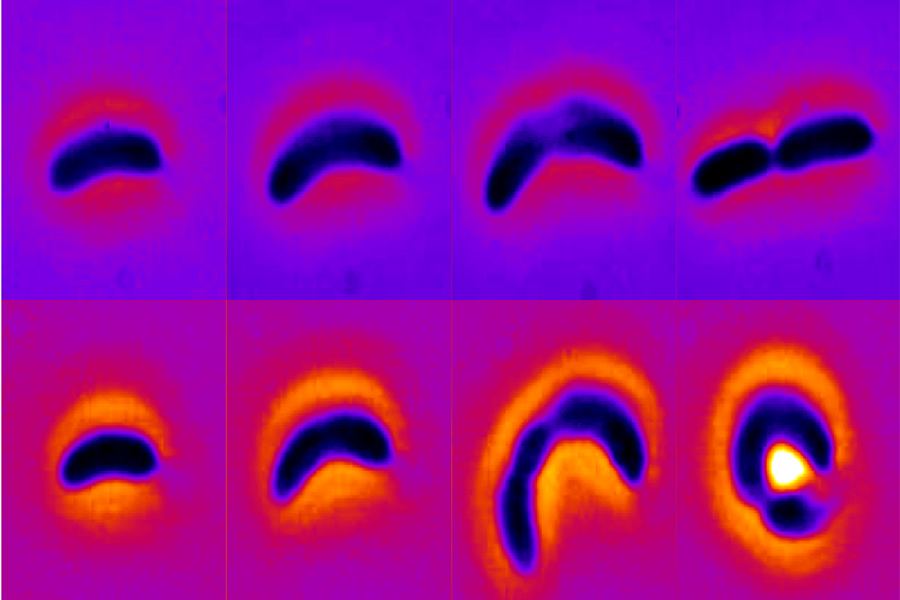 By Changing Their Shape, Some Bacteria Can Grow More Resilient to Antibiotics

Assistant Professor of Physics Shiladitya Banerjee demonstrated how certain types of bacteria can adapt to long-term exposure to antibiotics by changing their shape.

While antibiotics have long helped people prevent and cure bacterial infections, many species of bacteria have increasingly been able to adapt to resist antibiotic treatments.

Banerjee’s research at Carnegie Mellon and in his previous position at the University College London (UCL) has focused on the mechanics and physics behind various cellular processes, and a common theme in his work has been that the shape of a cell can have major effects on its reproduction and survival. Along with researchers at the University of Chicago, he decided to dig into how exposure to antibiotics affects the growth and morphologies of the bacterium Caulobacter crescentus, a commonly used model organism.

“Using single-cell experiments and theoretical modeling, we demonstrate that cell shape changes act as a feedback strategy to make bacteria more adaptive to surviving antibiotics,” Banerjee said of what he and his collaborators found.

When exposed to less than lethal doses of the antibiotic chloramphenicol over multiple generations, the researchers found that the bacteria dramatically changed their shape by becoming wider and more curved.

“These shape changes enable bacteria to overcome the stress of antibiotics and resume fast growth,” Banerjee said. The researchers developed a theoretical model to show how these physical changes allow the bacteria to attain a higher curvature and lower surface-to-volume ratio, which would allow fewer antibiotic particles to pass through their cellular surfaces as they grow.

“This insight is of great consequence to human health and will likely stimulate numerous further molecular studies into the role of cell shape on bacterial growth and antibiotic resistance,” Banerjee said. 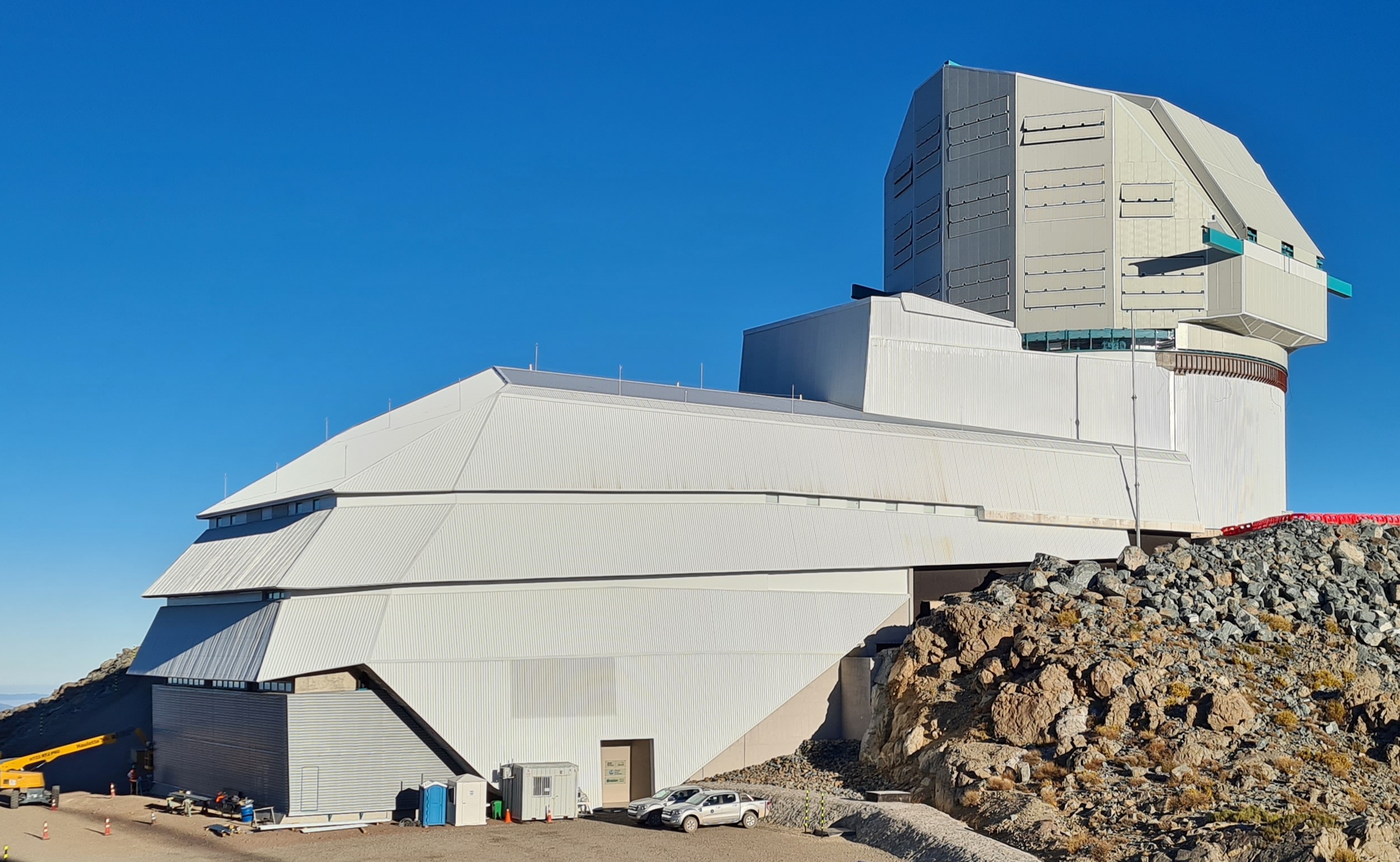 Carnegie Mellon University and the University of Washington (UW) announced an expansive, multi-year collaboration to create new software platforms to analyze large astronomical datasets generated by the upcoming Legacy Survey of Space and Time (LSST), which will be carried out by the Vera C. Rubin Observatory in northern Chile. The open-source platforms are part of the new LSST Interdisciplinary Network for Collaboration and Computing (LINCC) and will fundamentally change how scientists use modern computational methods to make sense of big data.

Through the LSST, the Rubin Observatory, a joint initiative of the National Science Foundation (NSF) and the Department of Energy (DOE), will collect and process more than 20 terabytes of data each night — and up to 10 petabytes each year for 10 years — and will build detailed composite images of the southern sky. Over its expected decade of observations, astrophysicists estimate the DOE’s LSST Camera will detect and capture images of an estimated 30 billion stars, galaxies, stellar clusters and asteroids. Each point in the sky will be visited around 1,000 times over the survey’s 10 years, providing researchers with valuable time series data.

Scientists plan to use this data to address fundamental questions about our universe, such as the formation of our solar system, the course of near-Earth asteroids, the birth and death of stars, the nature of dark matter and dark energy, the universe’s murky early years and its ultimate fate, among other things.

Carnegie Mellon’s Rachel Mandelbaum and UW’s Andrew Connolly will co-lead the project, which will consist of programmers and scientists based at both institutions who will create platforms using professional software engineering practices and tools. Specifically, they will create a “cloud-first” system that also supports high-performance computing systems in partnership with the Pittsburgh Supercomputing Center and the NSF’s NOIRLab.