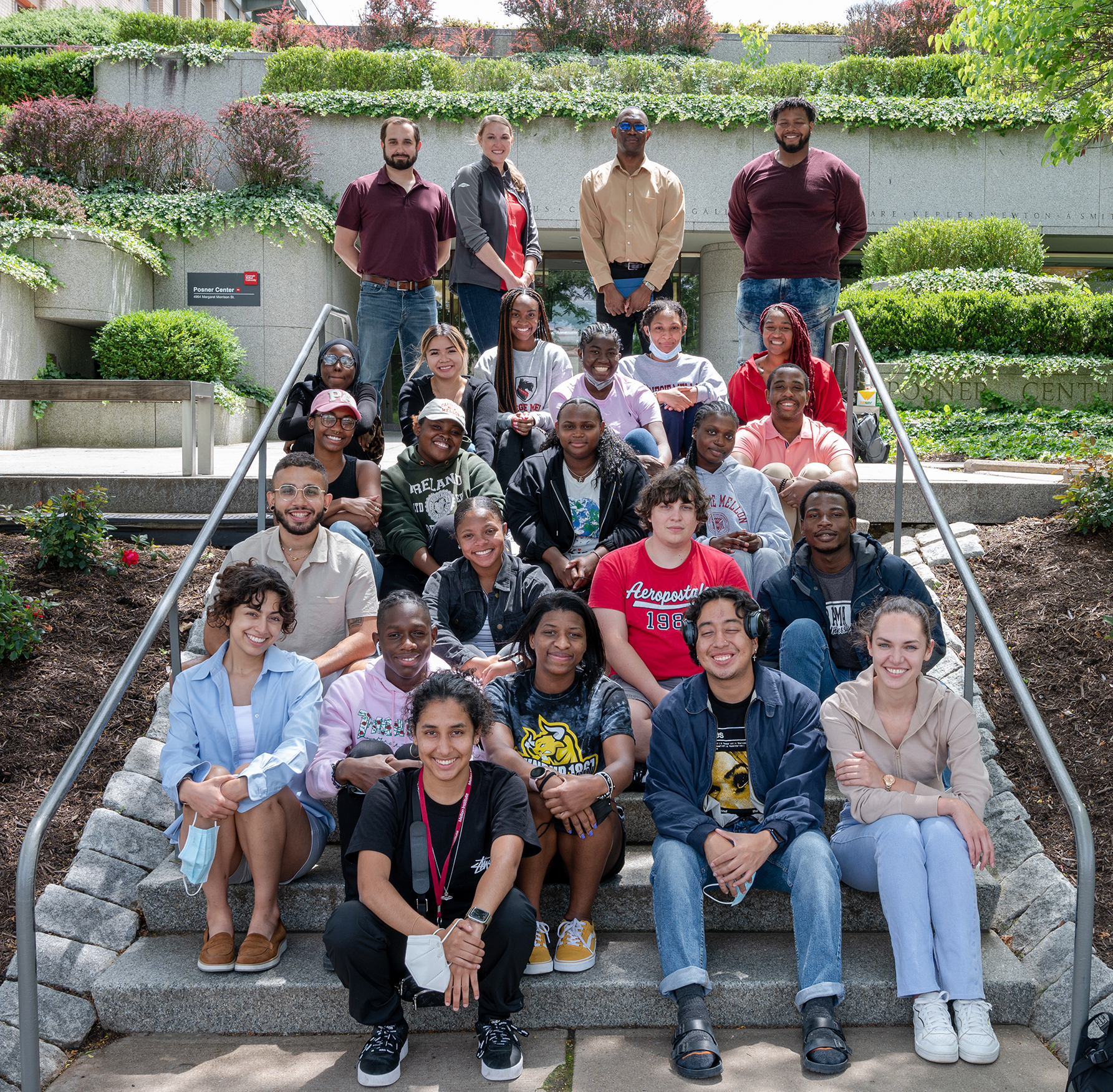 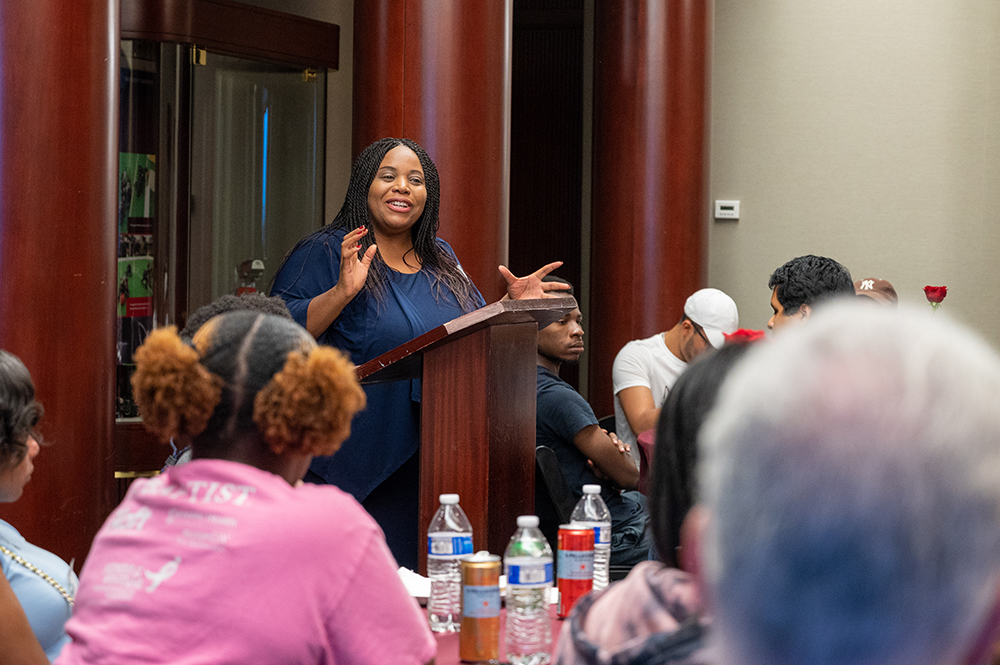 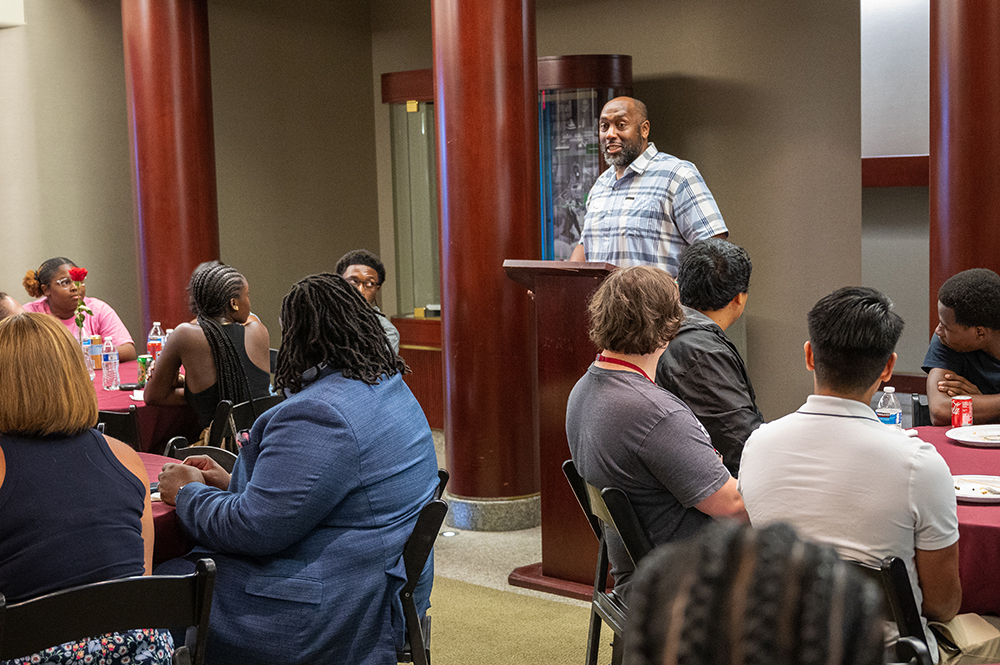 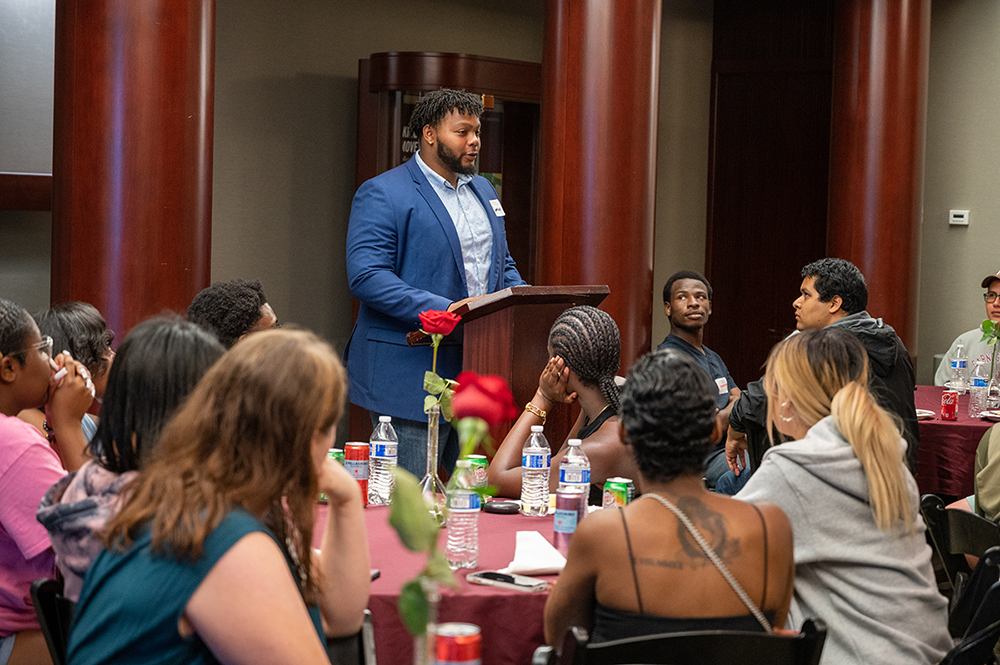 Carrie Li grew up in the San Francisco area. She didn’t know that a whole new way of doing science and acquiring data was sitting in her backyard.

“I especially love the cloud lab, and I thought that was really interesting coming from San Francisco,” said Li, a business administration graduate from Sonoma State University. “I had no idea that the Emerald Cloud Lab can be operated across the country. I think that was extremely fascinating how far data has come along.”

Li learned about both the Emerald Cloud Lab and Carnegie Mellon University’s future cloud lab — created in partnership with Emerald Cloud Lab — through a course taught by Associate Professor of Chemistry Subha Das during a brand-new summer program.

CMU’s Mellon College of Science, in a partnership with Microsoft and Dow, held the first Data Analytics for Science Immersion Experience (DASIE) in June. The two-week program offered undergraduate students outside of CMU from underrepresented backgrounds the chance to get hands-on experience in data analytics as well as mentorship from experts.

The main goal of DASIE was to introduce students to data analytics in different scientific contexts, inspiring them to consider data analytics careers in the future or to pursue further education in the discipline. The program was fully funded through the partnerships with Microsoft and Dow, and all participants received a stipend.

Ademola Idowu, Global Process Technology Leader at Dow, said he was excited to offer students from underrepresented backgrounds the resources they need to pursue STEM careers.

“As a technical leader, I have seen how diverse and inclusive teams have solved critical technical problems, and I’ve also seen how they accelerate innovation with high efficiency,” Idowu said. “I hope that the students that are part of this DASIE program will take those things, continue their careers, and hopefully some of them will be part of the Dow family someday. But wherever they go, we always wish them the best.”

The program had two stages. The first week was spent at CMU, where students were able to learn from Carnegie Mellon professors as well as Microsoft and Dow scientists.

Lauren Rodriguez, a data science major in her senior year at the University of Texas at El Paso, said was excited to work with professors in her field.

“I feel very blessed to be introduced to the professors, specifically Professor John Urbanic and Professor Robin Neumayer,” Rodriguez said. “They have both touched on topics that I have seen in my past and I want to see in my future.”

“John Urbanic [Parallel Computing Scientist, Pittsburgh Supercomputing Center] gave me clarity that I had not encountered before,” Rodriguez said. “I’m so happy because attending his lecture has allowed me to realize maybe possibly what I want to do with the rest of my career.”

Students also visited Microsoft’s headquarters in Pittsburgh, giving them a glimpse at how data analytics can be used in a company research setting.

During the second week, students travelled to the Global Dow Center in Midland, Michigan, to learn more from Idowu and other Dow scientists. They shadowed researchers in their lab settings, learning more about how data analytics looks day-to-day.

Before leaving CMU for the next part of the program, Carrie Li, expressed her excitement.

“I’m really looking forward to seeing Dow in their headquarters and just getting a tour and a sense of how they place analytics into their role at Dow,” Li said.

Idowu said that he hopes even after DASIE is over, students will be excited to share what they have learned and encourage others to pursue similar opportunities.

“All of the students were highly influenced here,” Idowu said. “At the end of this program, I see them going back, talking to their friends, talking to their communities and sharing what DASIE is all about, which is there are so many opportunities out there. You just have to start preparing for those things right now.” ■